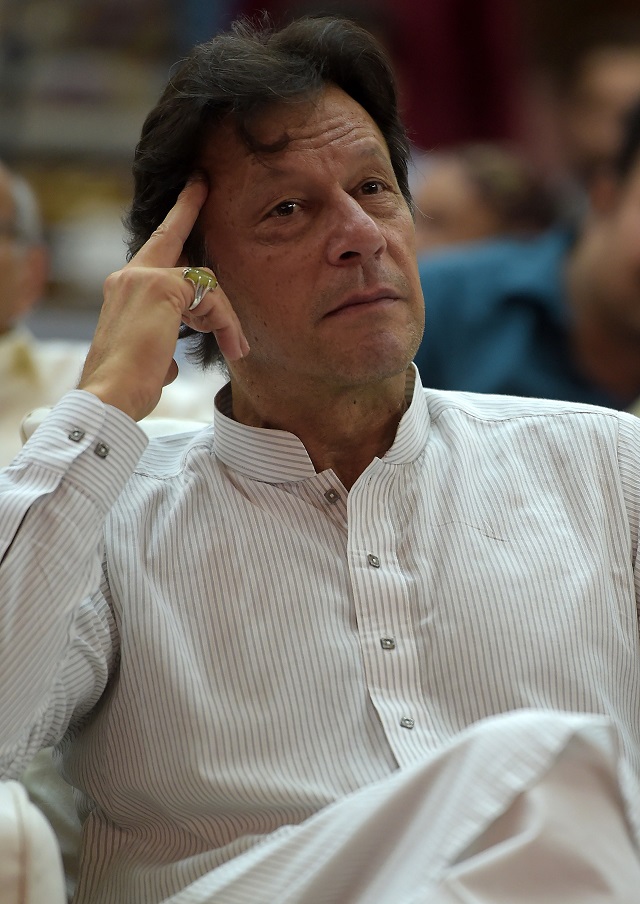 Prime Minister Imran Khan referred to government-owned land as ‘dead capital’ in a tweet on Monday, suggesting land used for government residences and other state buildings could be used to generate income instead of resorting to foreign aid.

I have just got figures of 90% of state-owned land in KP, Punjab & federal areas & rest houses/official residences built on this land. The figures are startling: 34,459 kanals are rural & 17,035 kanals are urban.Just the urban land with buildings is worth over Rs.300 billion!

So a country that has to borrow money to pay interest on its loans (burdening our future generations) – & daily interest payment is Rs 5 b – is sitting on huge amounts of dead capital (just 90% of urban holdings is worth Rs 300b) in the form of this govt-owned land with buildings https://t.co/Mj3Nvnt7xE

PM Imran claimed that just the urban portion of this land is worth Rs300 billion while Pakistan’s daily interest payment amounts to Rs5 billion.

As part of an initiative to re-purpose state-owned residences, the Sindh governor house in Karachi was opened up to the public on September 7.

Visitors will be allowed to see Quaid-i-Azam Muhammad Ali Jinnah’s office inside the premises, which also houses some of his belongings. They will also be able to walk in the Governor House’s lawn.

On the orders of the Punjab Governor Chaudhry Muhammad Sarwar, the Murree Government House opened for public on September 9. This was the second official residence to be made public by the government on Imran Khan’s directives.