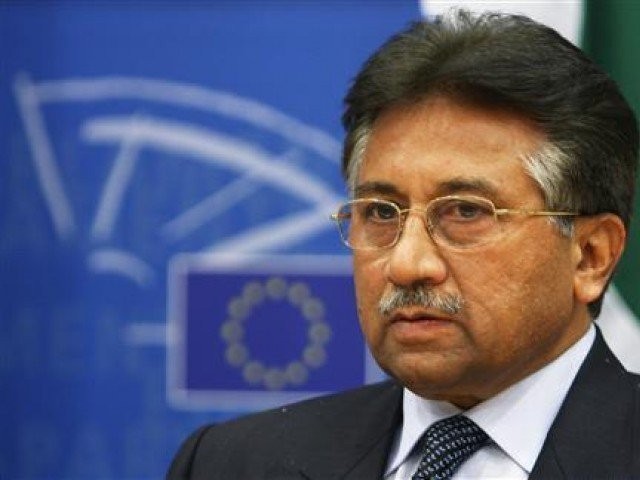 A two-judge bench, headed by Justice Yawar Ali, asked the federal government to submit a written reply stating whether or not they could ensure Musharraf’s presence in the court.

The bench also asked prosecutor Nasiruddin Khan Nayyar to assist the court in determining whether the accused’s statement can be recorded under Section 342 through video chat and if proceedings could progress in the absence of the accused.

On August 29, the special court was informed by an official that Interpol had refused to issue a red notice against the former military ruler.

In April, the then Pakistan Muslim League-Nawaz (PML-N) government submitted an application in court requesting to conclude the trial without waiting for the personal appearance of Musharraf, who has been living in the UAE since 2016 and pronounce a judgment on the basis of available records.

The application said the high treason proceedings are covered by the provision of a special law, which lays down the entire manner of regulating proceedings of those who are present and of those who choose to stay away from the court.