England keen to use Cook's expertise after retirement

England keen to use Cook's expertise after retirement 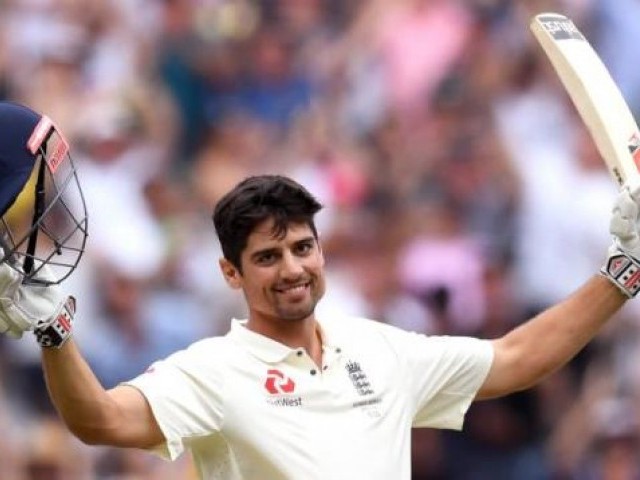 LONDON: National selector Ed Smith said Sunday he is keen for England to make use of Alastair Cook’s knowledge and experience after his retirement.

Former captain Cook, England’s all-time record Test run-scorer, announced earlier this week that he will retire from international cricket following the fifth Test against India at the Oval.

When asked if he would like to involve Cook in the future as a batting coach or in some other role with England, Smith told BBC radio: “I’m not sure about what he wants to do — he’s going to play for Essex for a while. He may just look at his options. I think it would be terrific for England cricket to tap into him as a resource. I’ve had the odd chat with him about bowlers and batters this summer but next year maybe we’ll have something a bit more formal where he comes and really advises.”

Smith said Cook’s experience and personality meant he had a lot to offer the national side.

“He’s had so many games as captain, a record there, as a player he’s the record run-scorer in history, and he’s a calm, balanced and fair person, so I think we’ve got to try to tap into that knowledge and wisdom without a doubt. It doesn’t have to be necessarily that structured but someone people know they can talk to as a trusted advisor,” he said.