PTI will not work as govt’s B-team: Rind

PTI will not work as govt’s B-team: Rind 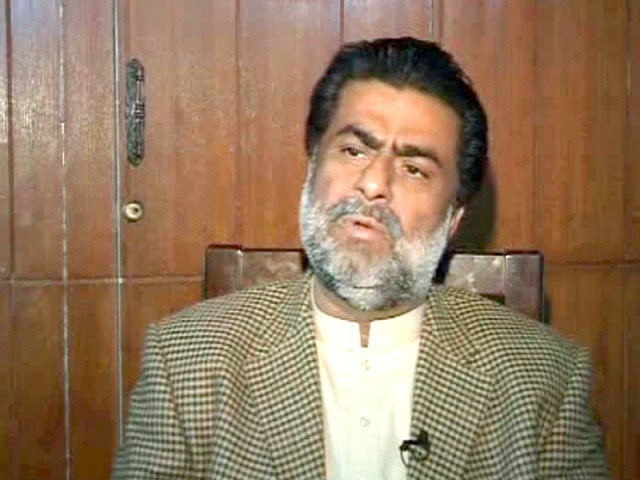 QUETTA  : Sardar Yar Muhammad Rind, the President of the Balochistan chapter of Pakistan Tehreek-e-Insaf (PTI), has said that his party is not ready to work as a B-team of the government.

He said that the party would be independent in its decision if the Balochistan Awami Party (BAP) did not take decisions on merit as well the principles decided between the two parties.

Talking to media late on Friday on the occasion of a dinner hosted in his honour at the residence of Nawabzada Gohram Bugti, Rind said that if the PTI was ignored by the Jam-led government, he himself would defend the rights of the party workers.

“I will not allow the running of affairs unilaterally and will not accept anyone’s order defying the principles agreed upon,” he said, adding that despite reservations about BAP’s opposition in the election, he entered into an alliance with it on the condition that both parties would form cabinet on the basis of merit and principles.

He said that the PTI had not demanded ministries or advisories, “but is not ready to work as a B-team of the BAP”. He said he would raise his reservations with Prime Minister Imran Khan.