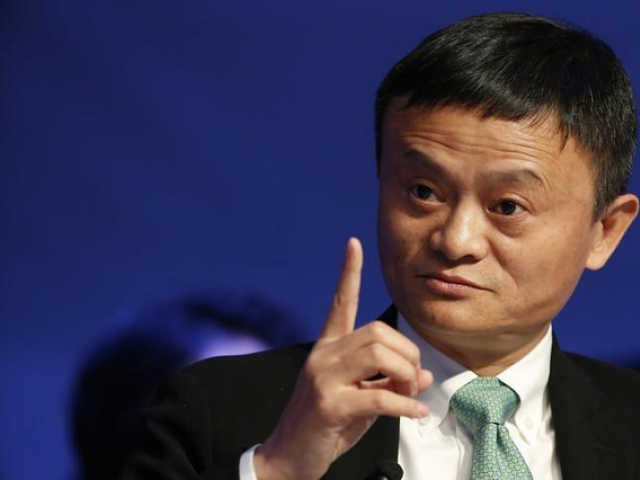 Ma will provide transition plans over a significant period of time PHOTO:REUTERS

BEIJING: Alibaba Group Holding Limited co-founder Jack Ma will remain executive chairman and unveil a succession strategy on Monday on his 54th birthday, South China Morning Post reported on Saturday, citing a company spokesman. The announcement came in the wake of an earlier New York Times report that Ma will retire from the e-commerce company on Monday as the former English teacher seeks to focus on philanthropy in education. Ma will provide transition plans over a significant period of time, the spokesperson was quoted as saying, adding that the succession strategy is part of a management plan 10 years in the making.

US tariffs to hit Apple products