Govt will either give subsid­y from budget or cross-subsid­ise indust­ries
By Shahbaz Rana
Published: September 8, 2018
Tweet Email 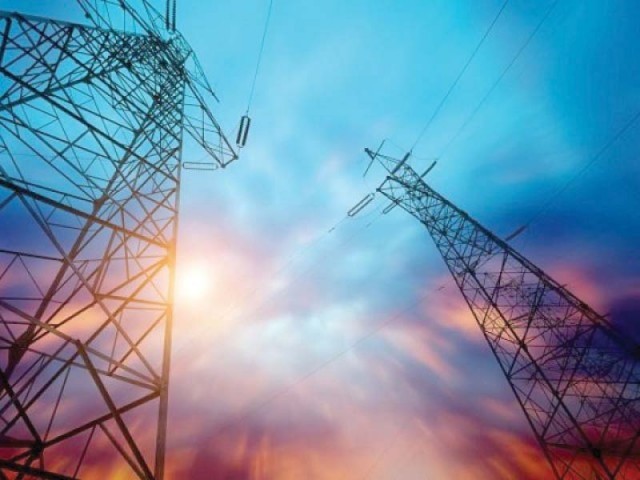 To keep energy prices at current levels for the export-oriented sector, the government will have to either take a major hit on the budget or it will have to shift the burden on to other consumers. PHOTO: FILE

ISLAMABAD: Finance Minister Asad Umar gave a commitment to influential industrialists on Friday that the government would stick to the pre-election announcement of providing gas and electricity to five export-oriented sectors at regionally competitive rates.

The minister agreed that the government would not increase electricity and gas prices for the industries, said Gohar Ijaz, Patron-in-chief of the All Pakistan Textile Mills Association (Aptma) – the body working to protect the interests of millers, while talking to The Express Tribune.

Ijaz said Umar assured a delegation that the government would honour its commitment given in the Pakistan Tehreek-e-Insaf’s (PTI) textile policy.

Ijaz claimed that the minister assured them that in order to keep prices at the promised level, the government would find a way by either giving a subsidy from the budget or cross-subsidising the industries.

Although the finance minister has made the commitment, the government has not yet given its policy on new electricity and gas prices. The National Electric Power Regulatory Authority (Nepra) has indicated in a meeting of the Economic Coordination Committee (ECC) that electricity prices may be increased by over 33% to Rs15 per unit.

To keep prices at the current level for the export-oriented sector, the government will have to either take a major hit on the budget or it will have to shift the burden on to other consumers.

Electricity and gas prices are significantly higher than regional or international prices in the industrial sector. Electricity is cheaper by about Rs3 in India and by Rs5 in Bangladesh.

The Oil and Gas Regulatory Authority (Ogra) has suggested up to 186% increase in gas prices. Gas utility companies have been complaining about a significantly higher purchase price than their average sale price, leading to a massive shortfall in their revenues.

The minister asked the Aptma delegation to sort out other sector-related issues in a meeting with Adviser to the Prime Minister on Textile and Industry Abdul Razak Dawood.

An official handout of the finance ministry stated that Umar told the Aptma delegation that it was his foremost priority to support in any way possible the export-oriented sectors and in that regard all possible cooperation would be made by the government.

The finance minister assured the delegation of his government’s full support to uplift the export-oriented sector on the condition that the sector met its obligations for increasing exports, bringing much-needed foreign exchange and would not in any case be helpful to anyone involved in tax evasion.

The minister said the news relating to increase in gas and electricity tariffs had been misreported in the media as so far no such decision had been taken by the government, stated the finance ministry.

The minister stated that the Ministry of Finance would fully support the recommendations of the adviser on textile and commerce in all industry-related matters.

The minister refused to accept the viewpoint of the manufacturers, asking them to shut their units if they were unprofitable at current prices.

The minister said the availability of sufficient quantities of fertiliser to the farmers at affordable rates was a priority of the government and all necessary measures would be taken in that regard, stated the finance ministry.