Action to be taken agains­t school­s that violat­e order
By Our Correspondent
Published: September 8, 2018
Tweet Email 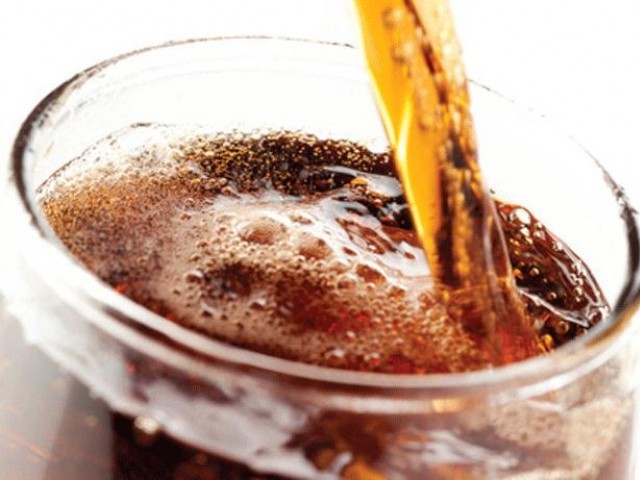 KARACHI: The Sindh Food Authority has banned the sale and consumption of carbonated drinks, energy drinks and coloured snacks in schools and colleges.

SFA Director Ibrar Sheikh said a meeting of the scientific panel of the authority examined the effects of the sale of these items and placed a ban on them across the province on the recommendation of experts.

The sale and consumption of thin, salty bread and low quality chips was also banned.

Action will be taken against schools that violate the order while the SFA will inspect the canteens of schools.

The authority urged parents to notify the SFA in case a school is violating the order on the ban.

The sale of china salt and slaughter and sale of calves’ meat was also banned to protect the livestock sector.

Meanwhile, the sale of open spices was also banned. However, those preparing spices were given one year’s time to arrange quality packaging for open spices.

A ban was also placed on the use of colouring in the preparation of sweets and other items.

A year’s time has been given for implementation on the various bans.