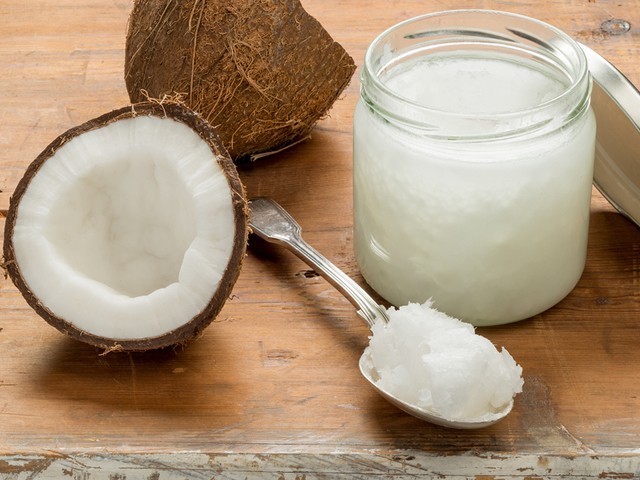 5 natural ways to a mosquito-free home

A 50-minute German lecture that has been creating quite a buzz on the internet. Michels, who is also the director of the Institute of Prevention and Tumor Epidemiology at the University of Frieburg has stirred an online debate.

Her lecture titled ‘Coconut Oil and other Nutritional Errors’ highlights dietary recommendations which also underlines that coconut oil is not healthy. Its superfood status has come under the limelight after American Heart Association (AHA) updates its guidelines last year. AHA recommended that people should avoid the saturated fatty acids that are found in coconut oil. 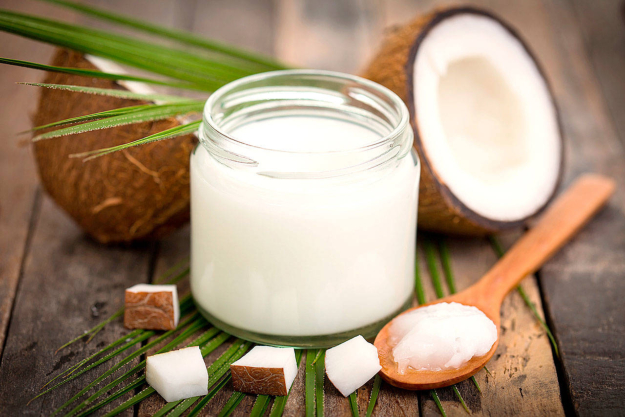 Michels went a step further claiming coconut oil to be “pure poison” and being “one of the worst foods to eat”. No studies so far have showed significant health benefits from the consumption of coconut oil. The professor states that the saturated fatty acids found in coconut oil can clot coronary arteries.

Experts recommend olive or rapeseed oil as an alternative because they contain unsaturated fatty acids. While flaxseed oil can’t be used in cooking, it’s rich in omega-3 fatty acids which is good for the body. 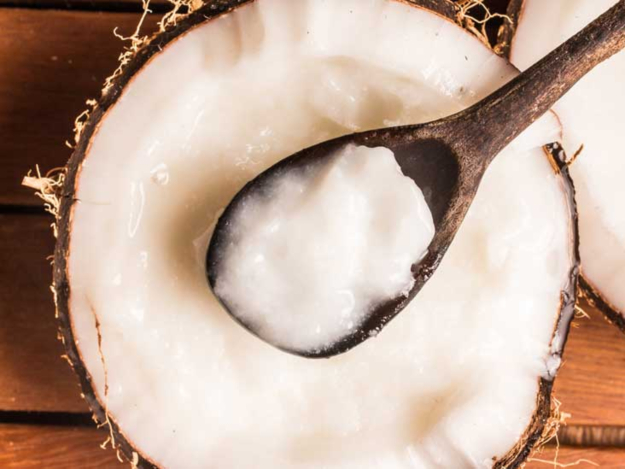 6 home remedies for dandruff and hair fall in winter

So what’s the deal with coconut oil? Many dietary guidelines recommend consuming saturated fats in moderation. All coconut oil lovers are advised not to overindulge.