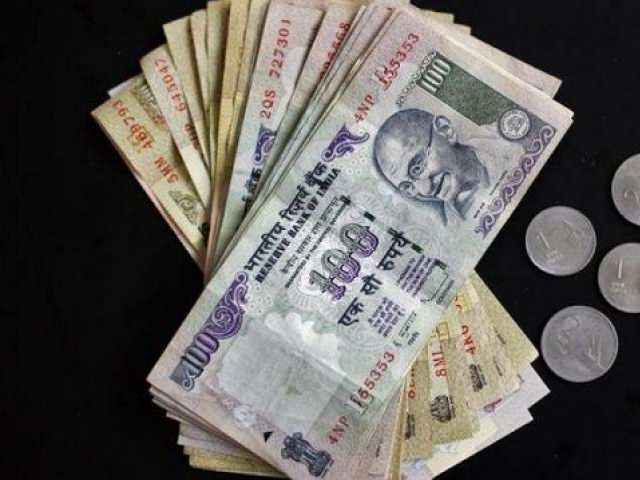 Currency has dropped 10% since the start of 2018. PHOTO:REUTERS

India’s rupee hit a new record low of 72 against the dollar on Thursday as emerging market currencies suffered hefty losses.

The under-pressure currency of Asia’s third-largest economy slid to 72.12 to the greenback in afternoon trade.

Last month, it crossed 70 for the first time as India was buffeted by the turbulence caused by the Turkish financial crisis.

The Turkish lira was sent into a tailspin in August by a bitter diplomatic spat with the United States over Ankara’s detention of an American pastor for almost two years on terror-related charges.

If rupee slump persists, it can hurt Modi

The currencies of other emerging economies heavily dependent on dollar-dominated foreign capital like Brazil, South Africa and Argentina also slipped in August.

India is a massive net importer of oil, which is priced in dollars, securing more than two-thirds of its needs from abroad. High oil prices have been squeezing the rupee, making it less appealing to investors, analysts say.

India’s central bank raised interest rates this year in part to help increase the value of the rupee.