Voting to start at 10am and last till 4pm
By Mohammad Zafar
Published: September 4, 2018
Tweet Email 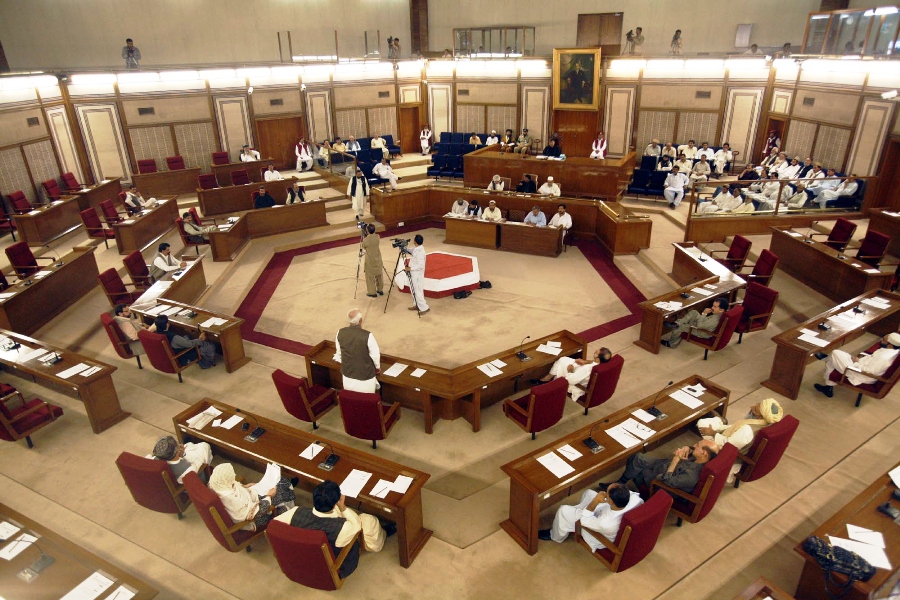 QUETTA: The Election Commission of Pakistan (ECP) has established a polling station inside the Balochistan Assembly for Tuesday’s (today) presidential election, voting for which will start at 10am.

Sixty-one of 65 MPAs will cast their votes during the presidential election as two elected MPAs have not yet taken oath of the assembly while results of two constituencies have yet to be announced by the ECP.

The standoff between the opposition parties and the PPP over fielding a joint candidate has, according to several politicians, paved the way for Alvi’s win.

With the PTI already in power, clinching the president’s post would strengthen their position.
Voting will start at 10am and lasted till 4pm on Tuesday.