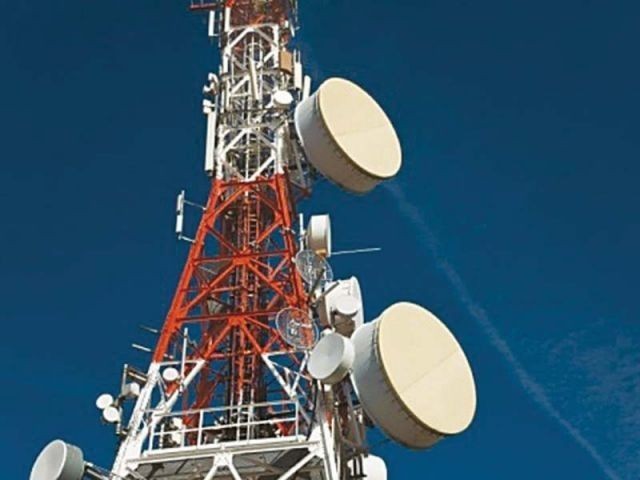 It is not only human beings, but even gardens and vegetation are being affected by them. PHOTO:FILE

PESHAWAR: A resident of the provincial capital has gone to the high court, urging it to shift all cellular towers from residential areas to non-residential areas, citing health concerns.

Muhammad Naeem has filed a petition in the Peshawar High Court (PHC) through his lawyer Noor Alam Khan, contending that the antennas and other communication equipment installed on high towers now dot the skyline of cities and villages and flood the air with high-frequency radio waves known as microwaves for miles around to propagate the use of cell phones as well as WiFi, WiMax, wireless LANs, and Bluetooth technology support devices and many more.

The mobile phone towers have also been also installed on the top of buildings in residential areas and markets which emit dangerous microwaves at a frequency of 190 MHz. These waves, Naeem contended, affect every biological organism within a square Kilometer. “The phone towers’ microwaves have an even higher frequency than radio waves,” the petitioner stated.

“The higher the frequency; the more powerful will be the effect on all biological organisms.” He alleged that it causes a variety of health problems including cardiovascular stress, memory loss, birth defects, cancer, miscarriages, brain tumours amongst others.

“A common man has never realised the seriousness of this issue,” the petitioner contended. “The health effects of cell tower waves are even worse than cigarette smoking.” It is not only human beings, but even gardens and vegetation are being affected by them.

“It was found that the output of most fruits bearing trees reduced drastically from 100 per cent to just five per cent 2.5 years after cell towers were installed near orchards.

The petitioner urged to the court to direct the government to implement zoning laws made for environment protection and ensure the measures taken under international laws, guidelines and policies for the protection from radiations from the base transceiver stations and microwaves antennas, directions to prevent the installation of towers in residential and market areas.