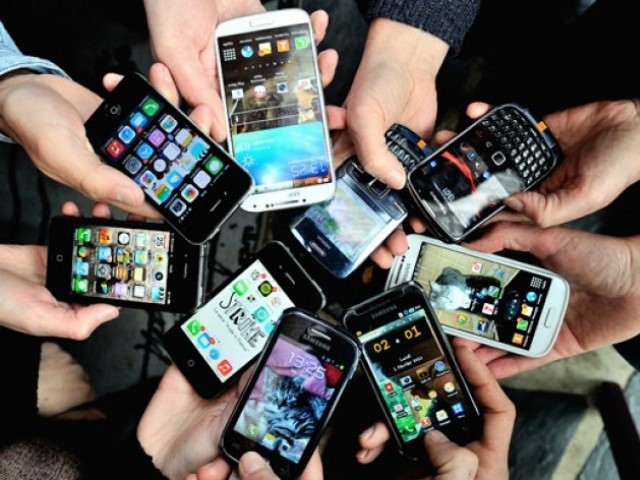 LAHORE: Pakistan’s cellular market has just moved towards a new technological revolution where artificial intelligence will lead industry dynamics and become an integral part while designing any machine in the future, according to Huawei Pakistan Country Head Blueking Wang.

“Pakistan has now moved from an era of smartphones to super phones, having artificial intelligence and being more innovative,” Blueking told The Express Tribune on the sidelines of the recent launch of their new Mate 10 series.

“The biggest thing in the new series is that the phone consists of the world’s first artificial intelligence processor – Kirin 970 – having ability of object recognition and other machine-learning tasks,” he said, adding that the company had set an industry standard and now for the next decade every new machine would be based on artificial intelligence.

Like other nations, Pakistan too has witnessed a technological boom in the smartphone category. In recent years, more and more brands have emerged in the country and invested heavily in their marketing campaigns as industry experts believe that majority of the Pakistani customers are brand-conscious and do not bother much about technical aspects.

Concurring with the opinion, Blueking said his company also wanted to increase awareness of its products.

“People know about our company but should know more deeply,” he said. “We are not in the business of manufacturing cell phones only; we are also global leaders in the network data business.”

“Majority of the new brands are focusing on camera technology. We have enhanced technical aspects as well and introduced four cameras for photography.”

Since its beginning, Huawei has invested heavily in its public relations and marketing campaigns by utilising traditional methods and mainstream media platforms.

Since the company claims to be extensively interacting with the youth via internet, it is now focusing more on marketing the brand on social media.

“Traditionally, we have spent only 5-10% of our total marketing budget on social media advertisements, but for the past two years, this percentage has tripled in view of the large number of customers on the internet,” Blueking revealed.

He said the dynamics of Pakistan’s smartphone industry were still healthy with technologically advanced machines being appreciated by domestic customers.

The future will be lived in loudspeaker mode

“Pakistan’s smartphone market is growing at least 5% every year with plenty of room still to cover. We came in the Pakistani market five years ago and need some time to surpass our competitor Samsung which has its presence in the market for two decades,” he added.

Apple might launch a new iPhone SE next year