Fine to be donate­d to Diamer-Basha dam fund
By Our Correspondent
Published: September 1, 2018
Tweet Email 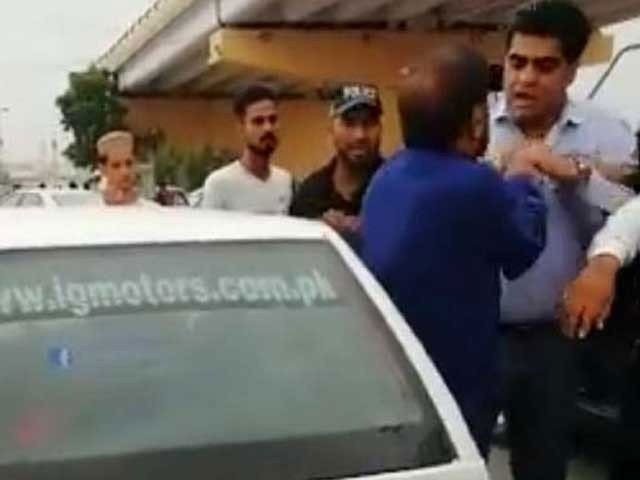 The Supreme Court on Saturday slapped Pakistan Tehreek-e-Insaf’s Imran Ali Shah with a Rs3 million fine for assaulting a citizen and ordered the amount to be donated to the Diamer-Basha dam fund.

The chief justice, during the hearing of the suo motu case of Shah’s assault on citizen Dawood Chauhan, added that there would be no compensation shown for such an act.

“No one even beats an animal in this manner. It’s an unforgivable crime. We will not let this slide, will you assault people just because you are a public representative?” the top judge questioned.

“Let me go outside this court. Beat me up and show me,” the CJP remarked while not concealing his displeasure over the PTI MPA’s act.

After Shah tendered an apology and said he was ashamed of his actions, the chief justice questioned the sincerity of his apology and asked Chauhan the reason for forgiving Shah as “there is no compensation for such an insult”. The citizen said he had accepted the PTI lawmaker’s apology after a visit by then-governor nominate Imran Ismail.