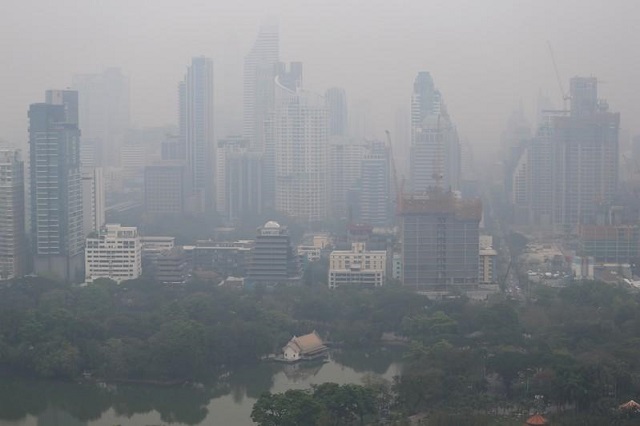 ISLAMABAD: Environmental Protection Agency (EPA) conducted a survey in different industrial areas including sectors I-9, I-10 to control air pollution a senior official of EPA said Friday. He said the survey started from February 1 to curtail air pollution in particular areas. The aim of the initiative is to achieve a clean environment in the long run by identifying issues and adopting healthy measures now.

An official of the Ministry of Climate Change informed that in order to monitor air quality, the ministry has utilised an automatic system which would detect the air quality. He said, “The team has directed particular locations in sectors like I-9, I-10 to address the matter of air pollution so that it would pave way for a future with a cleaner environment.” He said after completing the survey, the team planned to draft details of particular areas to improve their understanding of situations where more monitoring is required.

He added, “We will establish a system which will function for 24 hours and will control the air pollution.