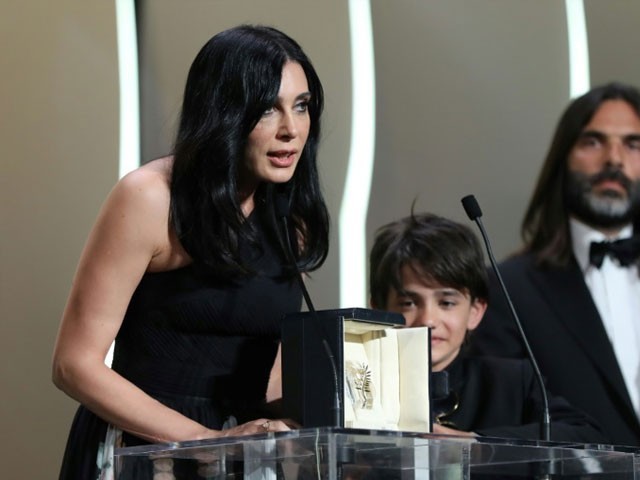 Lebanese director and actress Nadine Labaki (L), who won the Jury Prize at the Cannes film festival, will present her award-winning film "Capharnaum" at the London festival which is championing female directors this year. PHOTO: AFP

LONDON: The London Film Festival said on Thursday it was championing female directors, as half of the official competition films were made by women. Around 38% of the films screened across the whole festival are directed by women, up from 24% last year.

The 62nd London Film Festival, which runs from October 10 to 21, features 225 film from 77 different countries. It will showcase films including the world premiere of Peter Jackson’s They Shall Not Grow Old, marking the centenary of the end of World War I.

The film features restored and hand-coloured archive footage, bringing to life the realities of death and survival in the trenches.

The festival kicks off on the red carpet with the European premiere of Oscar-winning director Steve McQueen’s Widows, starring Viola Davis, Liam Neeson and Colin Farrell. 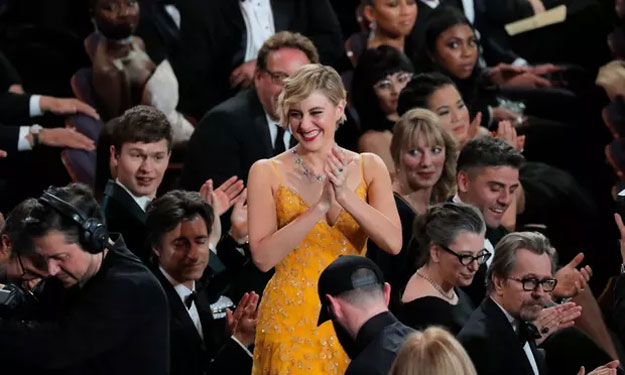 Can You Ever Forgive Me? by director Marielle Heller, a darkly humourous biopic about an audacious literary forger, starring Melissa McCarthy and Richard E Grant, gets a headline gala screening.

The world premiere of Stan and Ollie, about the Laurel and Hardy double-act’s 1953 UK tour, closes the festival, which is run by the British Film Institute (BFI).

Ten films are in the official competition, including Chinese director Zhang Yimou’s thriller Shadow and The Old Man and the Gun starring Robert Redford, Sissy Spacek and Casey Affleck.

Five of the 10 films have female directors or co-directors, with films by Cristina Gallego, Karyn Kusama, Alice Rohrwacher, Sudabeh Mortezai and Dominga Sotomayor. 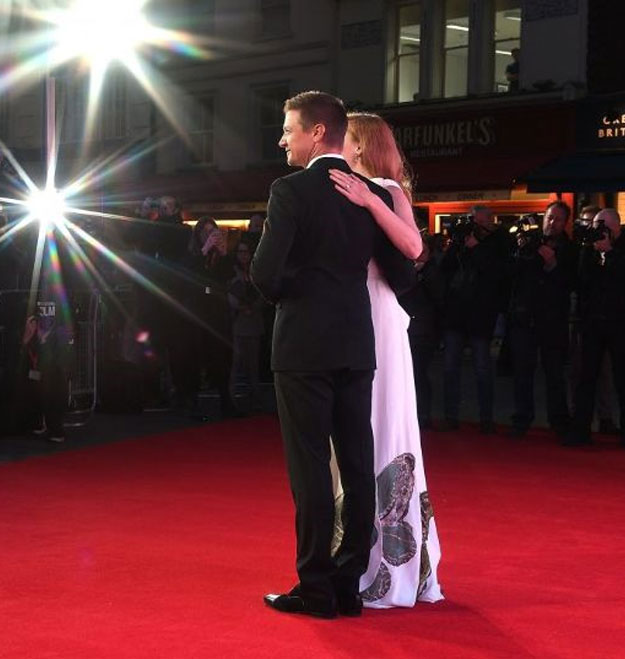 “Of all the films in the world, we have selected a very small number to be in the competition because we see something special in these directors’ work and 50% of them are women. I think that speaks volumes,” said the BFI’s chief executive Amanda Nevill.

The festival also features restored classics, including Some Like It Hot (1959) and The Great Victorian Moving Picture Show, which features fragments of some of the earliest surviving British films from 1897 to 1901. Terry Gilliam will show the British premiere of The Man Who Killed Don Quixote, which has been two decades in the making.

London differs from many other European film festivals in focusing on bringing world films to cinema-goers. Red-carpet glamour mixes with innovation and experimentation, and many of the films would not otherwise get a British screening.