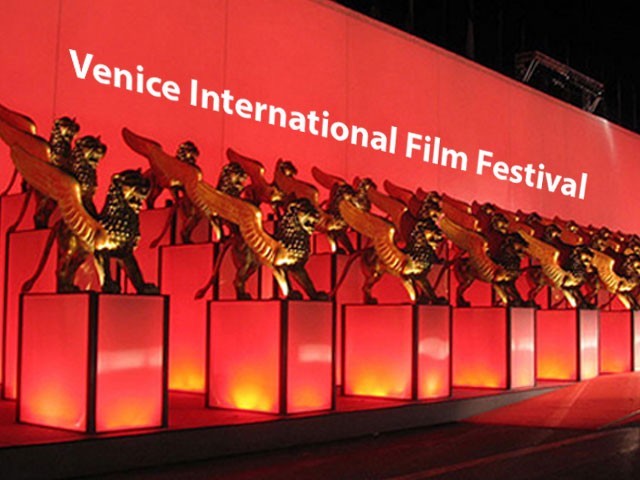 VENICE: The Venice Film Festival was slammed for its “toxic masculinity” as it opened on Wednesday with just one female director among its most mouth-watering line-up in decades.

With Hollywood effectively turning the festival into its launchpad for the Oscars, feminists have lashed the organisers for choosing only one film by a female director. It is the second year in a row that Venice has featured just one film by a woman among the 21 vying for the Golden Lion top prize. The last time a woman took the award was 43 years ago, when German director Margarethe von Trotta won for Marianne and Juliane. 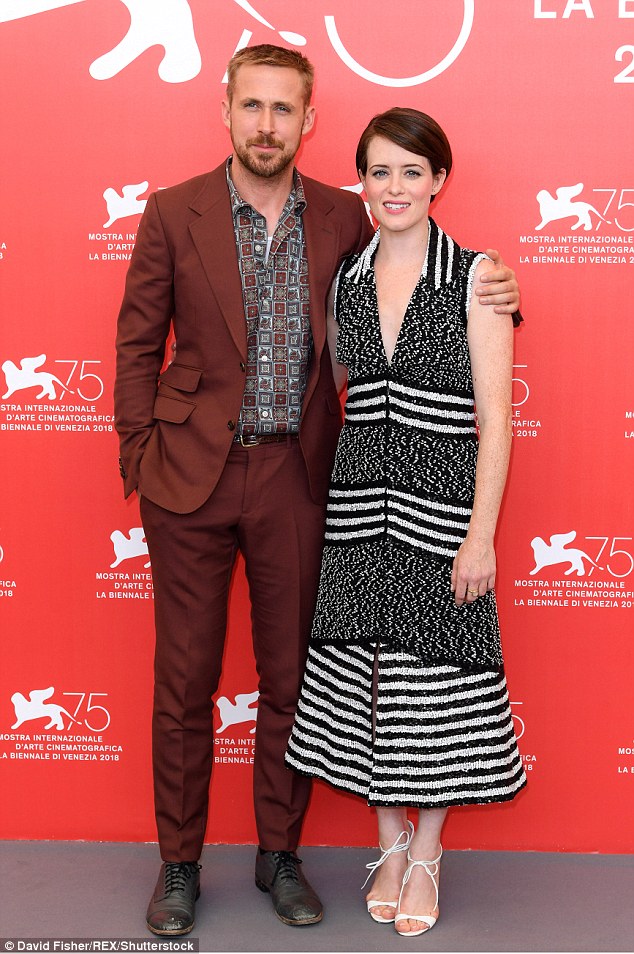 Festival director Alberto Barbera had declared that he would “rather quit” than give in to pressure for a quota for women after the Cannes, Toronto and Locarno festivals pledged themselves to gender equality.

But his stance – as Venice bids to rival Cannes as the world’s most important festival – was lambasted by an alliance of European women film-makers. “Sorry, but we don’t buy this anymore,” said the European Women’s Audiovisual Network in an open letter earlier this month. “When Alberto Barbera threatens to quit, he is perpetuating the notion that selecting films by female film-makers involves lowering standards.”

But on Wednesday, Barbera seemed to soften his position considerably as the head of his jury, Oscar-winning Mexican director Guillermo del Toro, threw his weight behind the 50/50 by 2020 campaign launched by women stars and directors at Cannes. 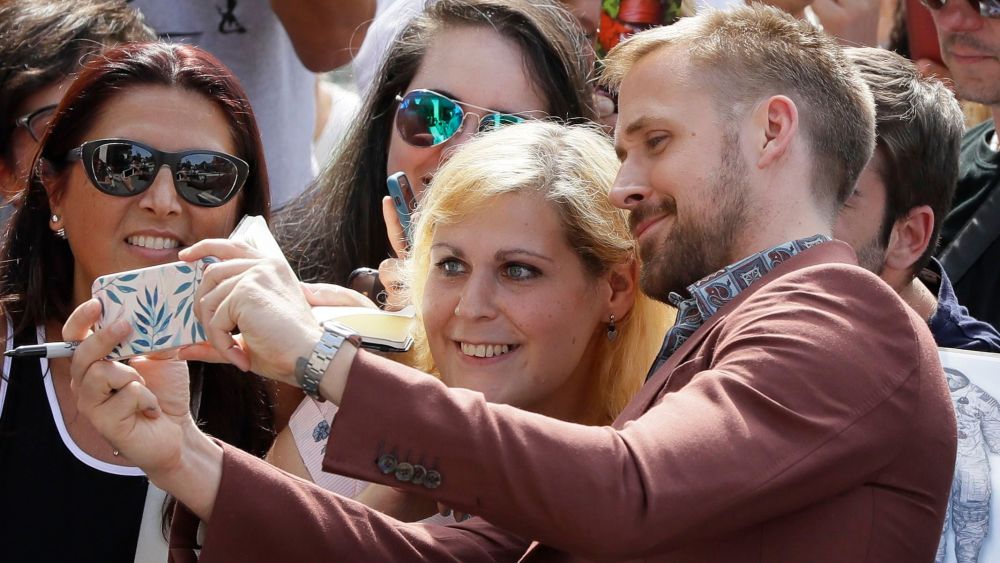 “For me, the goal is clear and has to remain 50/50 by 2020,” the director told reporters. “I think 50/50 by 2019 is better. It is not a matter of establishing a quota but it is extremely important to call under-representation out. For many decades and centuries, it had not been called out.”

Barbera had earlier insisted that he chose films “on the quality and not the sex of the director,” telling reporters “if we impose quotas, I resign.”

But campaigners say Venice may now be about to sign up to the equality goals in line with other festivals, with Barbera already vowing greater transparency. He was already under pressure for including a documentary by Bruce Weber, despite claims of coercive sexual behaviour by the American fashion photographer made by 15 male models. 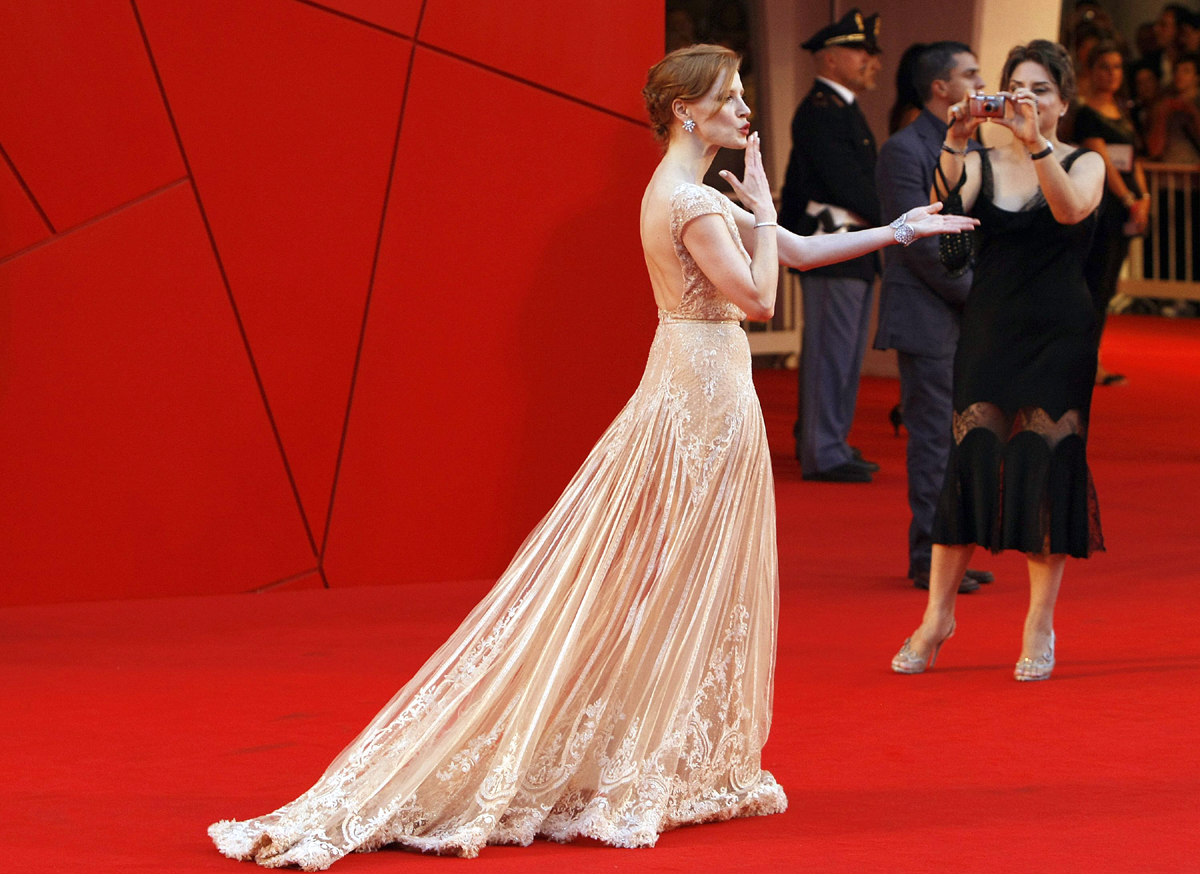 Barbera also faced questions over his decision to invite disgraced Hollywood director James Toback to premiere his film The Private Life of a Modern Woman at Venice last year. Toback has been accused of sexual harassment and assault by nearly 400 women, including Julianne Moore, Selma Blair and Rachel McAdams.

But even the row over women directors cannot take the shine off the way Barbera has turned around the world’s oldest film festival. A host of Oscar-winners, over the past five years, have premiered at Venice, including Gravity, Birdman, Spotlight, La La Land and The Shape of Water.

Barbera has stolen some of the Cannes’ thunder and its stars, with his festival’s timing making it a better launchpad for the American awards season. Venice has also profited from Cannes’ feud with streaming giant Netflix, scooping up all of its films which might normally have been shown there.

The festival kicked off late on Wednesday with First Man which sees Chazelle teaming up with Ryan Gosling again. The Canadian actor plays astronaut Neil Armstrong in the years leading up to 1969, when he became the first man to walk on the moon.