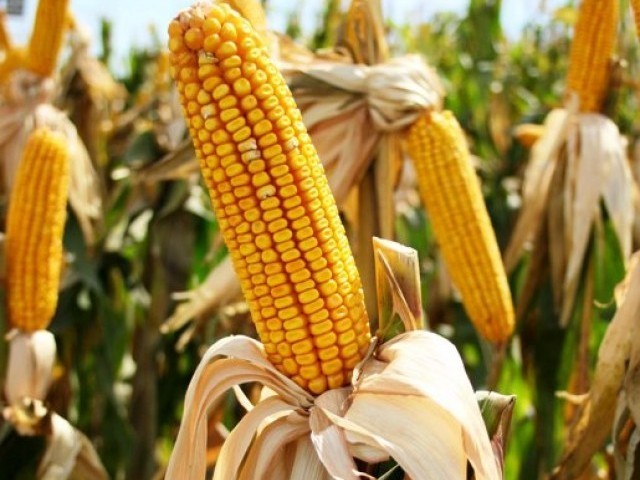 ISLAMABAD: The government is focusing on sustainable improvement in the productivity and quality of crops through the development of varieties and hybrids by the Pakistan Agricultural Research Council (PARC). The Ministry of National Food Security and Research informed in a written reply to the Senate on Thursday that the ministry incurred a cost of Rs14.063 billion through PARC, including establishment from July 2013 till December 2017. The agriculture sector grew at an average annual rate of 2.14% during the last five years, during which the National Agricultural Research System (NARS) has strived to increase the production of both major and minor crops in the country. PARC, through its coordination efforts with the scientists, released and recommended more than 120 varieties of different crops with commodity-based distribution.