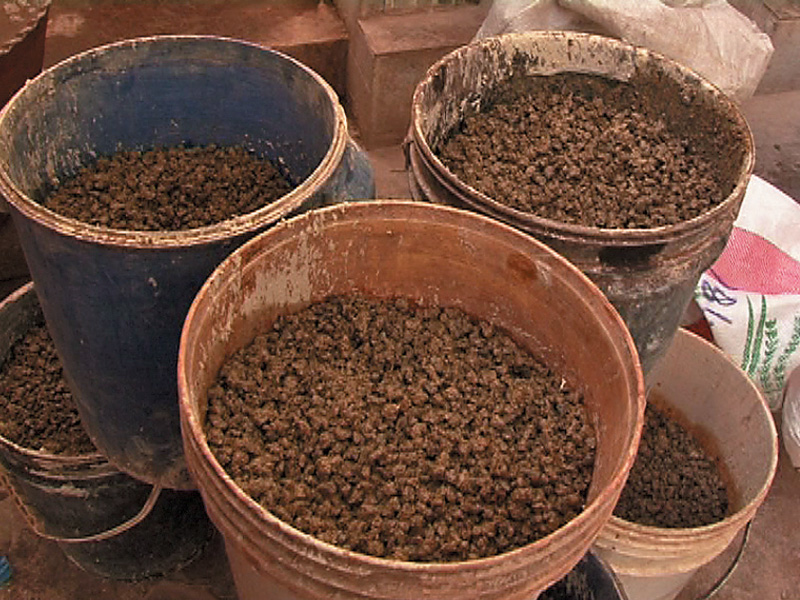 HYDERABAD: A deputy superintendent of police and a sub-inspector are among four policemen booked for allegedly trafficking gutka and mainpuri in Badin district in violation of the Sindh High Court’s ban. The arrests came after a police team, acting on the directives of Badin SSP Hassan Sardar Niazi, raided the residential quarters of SI Muhammad Khan Kaloi in the premises of the Central Investigation Agency centre on Tuesday night.

CIA DSP Imdad Solangi, head constable Qadir Bux Bukhari, constable Qamarudin Bohar and Deedar Memon alias Porho, who allegedly deals in the illegal trade of the banned items, were present at the place. The police arrested Bukhari and Bohar while the DSP and SI escaped.

Later, an FIR was registered at Model Police Station on the state’s complaint in which Solangi, Kaloi, Bukhari, Bohar and Memon have been nominated. They have been booked under sections 269 and 273 of the Pakistan Penal Code, both of which are punishable with up to six months imprisonment. The former pertains to spreading infectious diseases and the latter with the sale of noxious food or drink.

The SSP Niazi told local media that a large quantity of gutka was seized from the SI’s quarter. According to the FIR, more than 65,000 sachets of Safina gutka packed in bags were seized.

The CIA police have allegedly remained involved in trafficking from a long time. On Wednesday, raids against the illegal trade continued in Badin. The Khoski police station seized hundreds of thousands of sachets in the raid. SHO Imamdin Dahani said seven persons have been booked for allegedly selling gutka in the area.