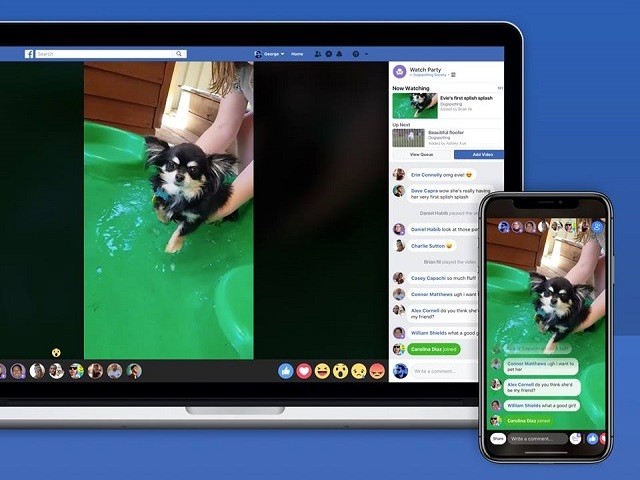 PARIS: Facebook said Wednesday it is rolling out globally its Watch video service, which has already been available in the United States for more than a year.

“We designed the product not just in a mindless consumption but in order to get people engaged,” said Fidji Simo, Facebook’s vice president for video.

Facebook launched Watch amid a shift in video viewing habits away from traditional television to online platforms including Netflix and Hulu, and with more people watching both professional and user content on services like YouTube.

Facebook has been ramping up its video offerings with original shows and this week announced new formats including interactive game shows, quizzes, and polls.

The announcement comes two weeks after Facebook revealed it would broadcast for free Spanish top flight division football matches in the Indian subcontinent, and Champions League matches in Latin America.

“Contents that we fund are a very small part of the contents available on Watch,” said Simo.

Facebook is hoping instead that videos made by users themselves are what will keep people watching.

Simo said Facebook had spent a lot of time developing tools so creators of videos can integrate ads themselves.

“We remain confident that monetisation will help create,” she said.