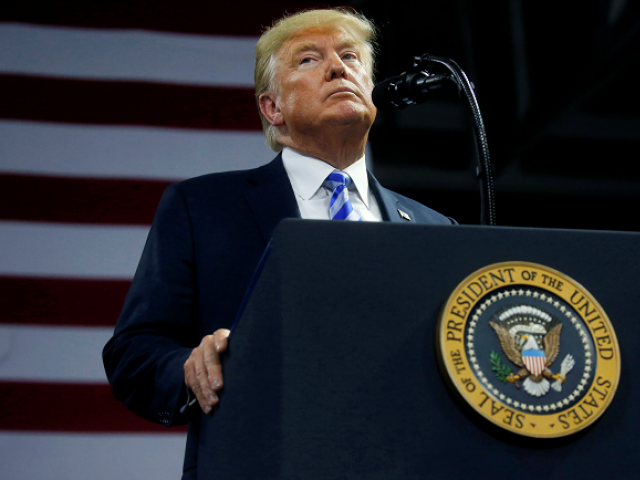 WASHINGTON: US President Donald Trump again laced into Jeff Sessions, his attorney general, on Saturday after Sessions defended himself from the president’s scathing criticism over his recusal from a probe into Russia’s alleged interference in the 2016 election.

Under fire, Trump says he misspoke on Russia election meddling

In a tweet on Saturday morning, Trump replied that Sessions “doesn’t understand what is happening underneath his command position.”

Sessions, a former US senator from Alabama, was one of the first Republican lawmakers to back Trump’s presidential election bid and has implemented his hardline immigration policies in the role of attorney general.

But Trump has repeatedly criticized Sessions for recusing himself from the Russia probe, including in a Fox News interview taped on Wednesday when he said that Sessions “never took control of the Justice Department.”

Trump lawyer blasts Russia probe as ‘most corrupt’ ever

Trump denies any collusion with Moscow and calls the investigation a “witch hunt.”

The back-and-forth between Trump and Sessions has sparked new speculation that Trump might fire Sessions.