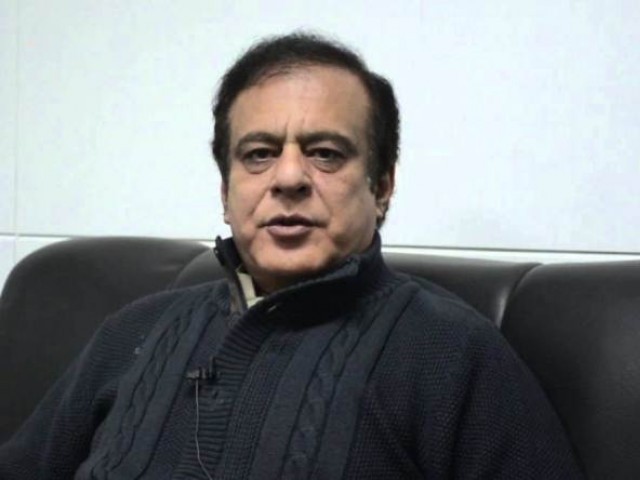 ISLAMABAD: Pakistan Tehreek-e-Insaf on Saturday nominated renowned poet Ahmad Faraz’s son Syed Shibli Faraz as the leader of the house in the Senate.

The position was previously occupied by Senator Raja Zafarul Haq who represented deposed premier Nawaz Sharif in the Upper House.

Shibli is currently chairman of the Senate’s standing committee on commerce and is also a member of committees responsible for planning and development, water and climate change according to his Twitter.

The announcement came on the death anniversary of Faraz who is a celebrated poet in South Asia. His famous works include Tanha Tanha, Dard-e-Ashub, Nayaft, Shab Khoon, Meray Khwab Reza Reza and Janan Janan, among many others.

He breathed his last in Islamabad on August 25, 2008, and was laid to rest in the main graveyard of the city.

The charismatic poet began his professional career from the platform of Radio Pakistan. He later joined Peshawar University as a lecturer. Ahmed also lived in Britain, Canada and Europe for a number of years before returning to Pakistan.