Oil Minist­er appear­s before the parlia­ment to underl­ine the dire state of Iran’s oil and gas facili­ties
By AFP
Published: August 21, 2018
Tweet Email 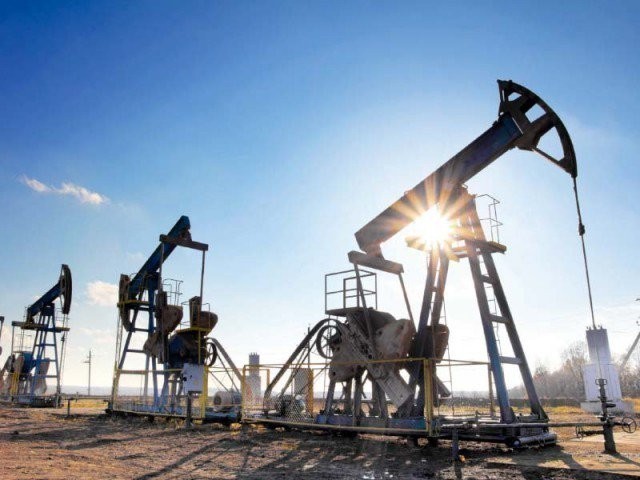 “Total has officially left the agreement for the development of phase 11 of South Pars (gas field),” he told parliament’s news agency ICANA, adding that it had been more than two months since the French firm announced it would leave.

Zanganeh also appeared before the parliament to underline the dire state of Iran’s oil and gas facilities, which, he said were “worn out” and in need of renovation that Iran could not afford.

The United States said in May that it was abandoning the 2015 nuclear deal and reimposing sanctions on Iran in two phases in August and November, with the second one targeting the country’s vital oil and gas sector.