A 65-year-old man was martyr­ed and a six years old boy injure­d in the cross-border firing­
By APP
Published: August 18, 2018
Tweet Email 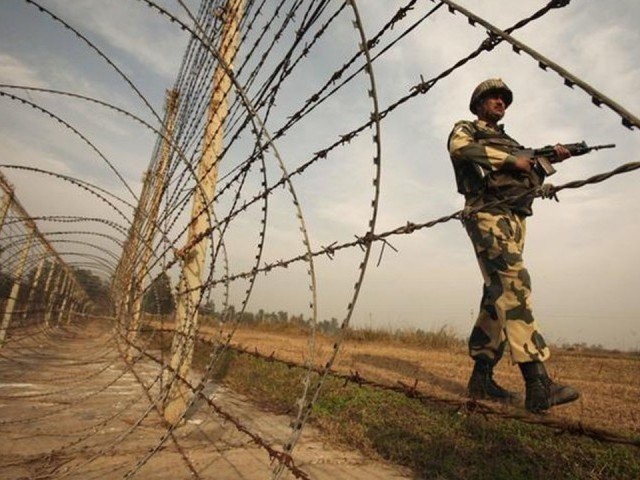 Ceasefire violations has resulted in the martyrdom of an innocent civilian 65-year old Zulfiqar while injuring a boy. PHOTO: REUTERS/ FILE

The Indian firing resulted in the martyrdom of an innocent civilian, 65-year-old Zulfiqar son of Mehboob from Mouji village and injured a six-year-old boy Ajaz son of Safeer, according to a Foreign Office statement.

Dr Faisal urged the Indian side to respect the 2003 ceasefire arrangement, investigate this and other incidents of ceasefire violations, and instruct the Indian forces to respect the ceasefire, in letter and spirit in a bid to maintain peace on the LoC and the Working Boundary.

He said the Indian side should permit UNMOGIP (United Nations Military Observer Group in India and Pakistan) to play its mandated role as per the UN Security Council resolutions.

“The ceasefire violations by India are a threat to regional peace and security and may lead to a strategic miscalculation,” it added.

The Indian forces along the LoC and the Working Boundary were continuously targeting civilian populated areas with heavy weapons. In 2018, the Indian forces have carried out more than 1,900 ceasefire violations, resulting in the martyrdom of 31 innocent civilians while injuring 122 others.