US welcomes Saudi Arabia's pledge of $100 mln for Syria

US welcomes Saudi Arabia's pledge of $100 mln for Syria

Contri­bution comes as the Trump admini­strati­on looks to cut back on foreig­n aid
By Reuters
Published: August 17, 2018
Tweet Email 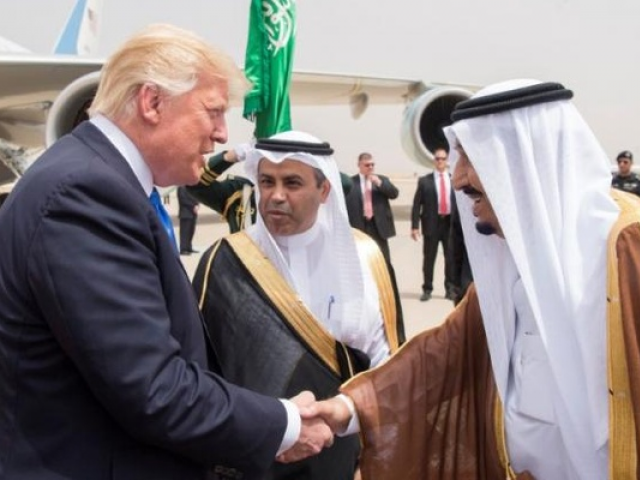 WASHINGTON: The United States on Thursday welcomed Saudi Arabia’s contribution of $100 million to help stabilize parts of Syria no longer held by Islamic State, which comes as the Trump administration looks to cut back on foreign aid.

“This significant contribution is critical to stabilization and early recovery efforts and comes at an important time in the campaign,” the State Department said in a statement.

It said Islamic State’s territory is down to 400 square miles (1,000 square km) in Syria and nearly 150,000 people have returned to the city of Raqqa after the militant group fled.

While the State Department welcomed Riyadh’s contribution, it called on US partners and allies “to do their share in this effort that helps bring greater stability and security to the region.”

“Stabilization and early recovery programming is critical to ensure ISIS cannot reemerge and use Syria as a base to threaten the people of the region or plot attacks against the international community,” the statement said.

The Saudi contribution comes as President Donald Trump’s administration is looking to bypass the US Congress to reduce foreign aid spending, including funds for programs in Syria, the West Bank and Gaza.