Eldest dies on the spot while his younge­r siblin­gs get electr­ocuted in the proces­s of saving him
By Our Correspondent
Published: August 16, 2018
Tweet Email 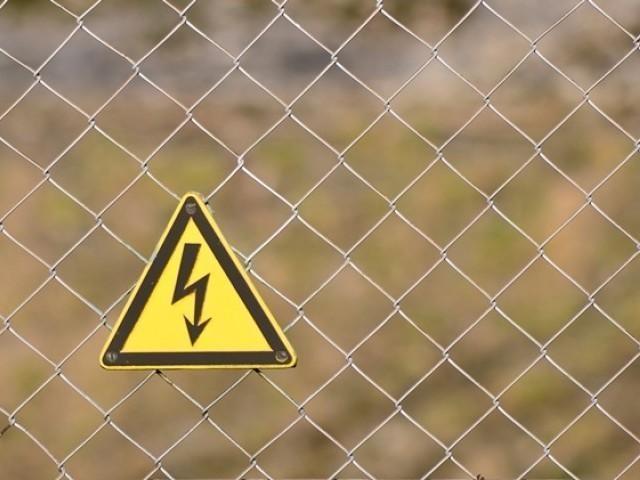 MULTAN: At least three people were electrocuted to death on Wednesday.  Reportedly, in Bhatta Pur Basti, security guard Javed fell on a high voltage wire when he slipped from the roof of an under construction building. As a result, he died on the spot. His younger brother Junaid and sister Saima tried to rescue him but were also electrocuted in the process.