Erdogan spokesperson says problems with US will be resolved

Erdogan spokesperson says problems with US will be resolved

Kalin told a news confer­ence that Turkey would exerci­se its rights if the US does not delive­r F-35 jets to Ankara­
By Reuters
Published: August 15, 2018
Tweet Email 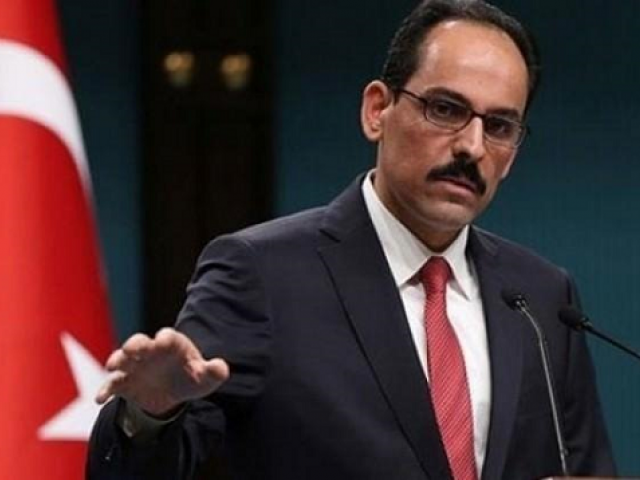 ISTANBUL: Turkish President Tayyip Erdogan’s spokesperson said on Wednesday he expected problems with the United States, which helped drive the lira to record lows, to be resolved but Washington must stop trying to influence Turkey’s judiciary.

Ibrahim Kalin also told a news conference that Turkey would exercise its rights if the US does not deliver F-35 jets to Ankara. The lira, which has rallied after hitting a record low of 7.24 to the dollar, would continue to recover, he said.

Kalin further iterated on Wednesday that Turkey will continue talks with the United States if it shows a constructive stance to resolve a diplomatic rift.  He clarified that there were no talks currently planned between President Erdogan and President Donald Trump.He told the news conference that Turkey will take a positive stance towards trading in national currencies to escape from US dollar pressure.