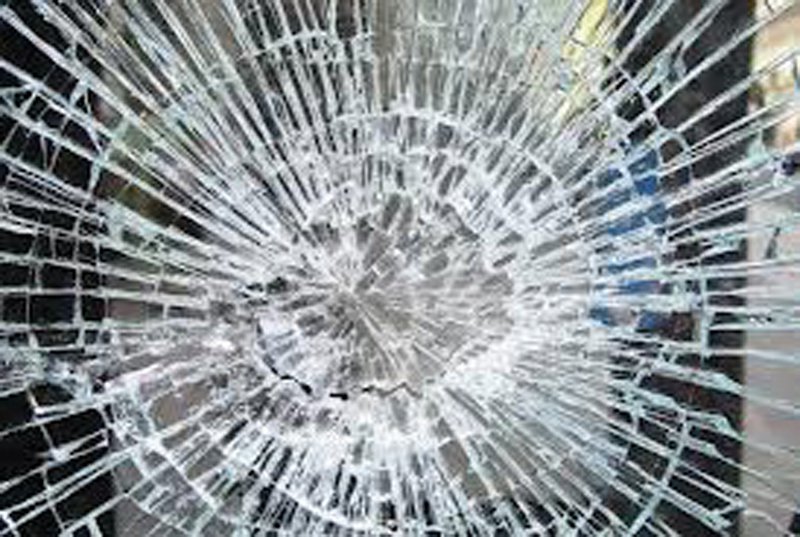 LAHORE: The police did its best to ensure tight security and civic order for Pakistan’s 72nd Independence Day celebrations in Lahore. However, despite the effort, two people lost their lives in accidents.

A minor child died was and two others injured when a bike collided with a car near Lake City in Raiwind. The victims were going on a bike with their father when a car hit them. The incident caused grievous injuries to all three bike passengers who were admitted to a nearby hospital where doctors pronounced one of them as dead on arrival.

In another accident in Manga Mandi, an 18-year-old biker died when a rickshaw hit him. Police said they were investigating both the incidents.

The commanders of Lahore police had devised a security plan keeping in view the challenges which included securing ceremonies, maintaining law and order, controlling one-wheeling, eve-teasing, aerial firing and fireworks.

As part of the plan, different police teams were deployed at the ceremonies according to their sensitivity. Deployment was increased for public areas like cinemas, parks, the zoo and markets etc. Besides, teams of area police, security division and the anti-riot force were deployed on all important chowks of the city.

Police had also set up blockades at safe distances on all major roads, especially areas prone to attract stuntmen bikers. City Traffic Police Lahore, in coordination with the Dolphin Force, remained on patrol to check wheelies. They also arrested several bikers and registered cases against them.

The city was monitored through CCTV cameras installed by Punjab Safe City Authority. Despite all these efforts, there was a traffic mess, one-wheeling and accidents reported in the city. The youth, gathered in groups, creating a nuisance on the roads through various antics.

Law enforcement agencies also organised ceremonies to commemorate Independence Day. A ceremony was held at Camp Jail Lahore in which IG Prisons Shahid Saleem Baig, DIG Malik Mubashir, SP Asghar Mobeen and others participated. A music concert was also arranged for prisoners in which Humera Arshad, Anwar Rafi and others provided entertainment. On the occasion, 120 prisoners detained for minor offences were also released.

A police band paid tribute and sung the national anthem. Speaking on the occasion, a police official said that members of the force would not hesitate in sacrificing anything. Another policeman emphasised on the importance of cooperation between the public and police both forces could defeat anti-state elements.