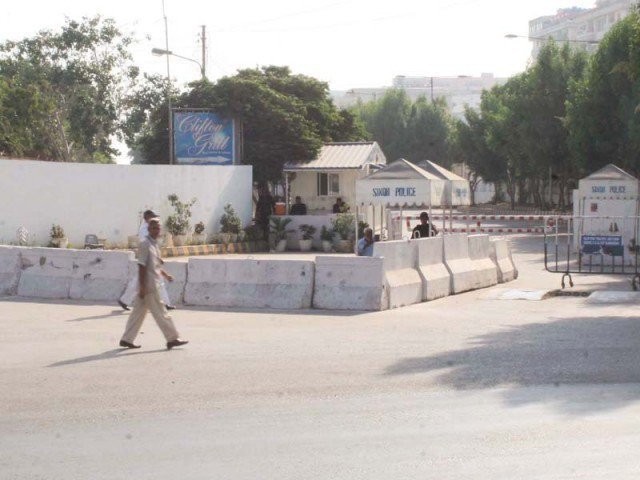 “Imran Khan should clarify his party’s policy with regard to the demolition of Bilawal House in Karachi. If it is not his policy than he should reconsider the decision to appoint Imran Ismail (as governor) who is a controversial man,” PPP Sindh President Nisar Ahmed Khuhro said, while speaking to the media.

Khuhro, who was flanked by chief minister-designate Murad Ali Shah, Saeed Ghani, Waqar Mehdi and other leaders of the party said that Bilawal House was the residence of former prime minister and president of Pakistan and nobody can demolish it. “There were serious threats to our leadership and that is why the walls were erected around it. We have now cleared the road for traffic,” he said, adding that the PPP would protest if any one dared to demolish Bilawal House and its surrounding areas. “Imran Ismail is a biased man. We will not tolerate his language against our leadership and their residence,” Khuhro remarked.

Referring to Imran Khan’s earlier statement to demolish all governor houses in Pakistan, Khuhro commented, “I suggest Imran Ismail to live up to his leadership’s pledge to demolish Sindh governor house first.”  He was of the view that PTI leaders believed in intolerance and such statements would create further problem for their party.

Khuhro said, “Imran Ismail is immature and does not deserve the post of governor. We suggest PTI to nominate another person for this slot.”

On the other hand, Imran Ismail reacting to Khuhro’s remarks clarified his position and said, “No one is going to demolish Bilawal House. I only announced to use legal options against encroachment,” adding that PPP had blocked the main roads in front of Bilawal House that had created a hurdle for the people in the area.