It will talk about some of the most import­ant aspect­s of the singer's career­
By Entertainment Desk
Published: August 12, 2018
Tweet Email 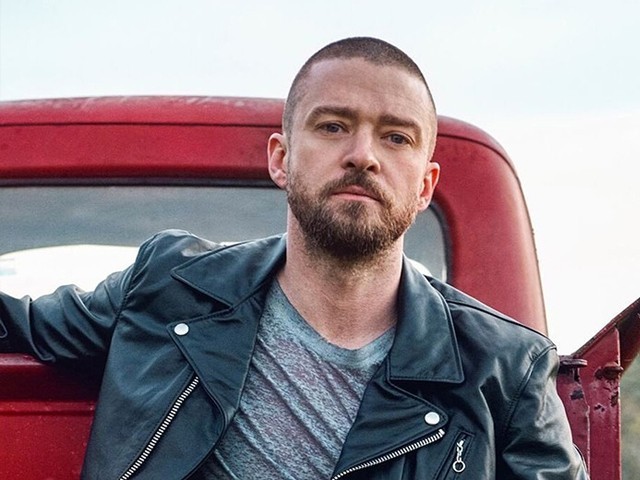 Famed pop sensation Justin Timberlake has done it yet again. The Mirrors singer has a book hitting shelves later this year, reported The Washington Post.

Titled Hindsight & All The Things I Can’t See In Front Of Me, the book will feature images from Timberlake’s personal accounts. It will also include anecdotes, reflections and some observations.

Guys, I have some news! I've been working on this for a while now and I am happy to finally give you a first look at my first book, #Hindsight. I’m looking forward to sharing these pictures and stories with you. It's coming out October 30th! Special thanks to @SandraBark, @MBierut and @HarperCollinsUS for making this happen.

In a statement, the Cry Me A River artist said that the book will talk about some of the most important people and places behind his career. It will also speak of his relationship with wife and actor, Jessica Biel and their three-year-old son Silas.

Hindsight & All The Things I Can’t See In Front Of Me has been co-written with Sandra Bark and designed by Michael Beirut. It will hit shelves on October 30. According to the publishers Harper Design, Timberlake will be touching up on aspects of his life from the era of ‘N Sync to his appearances on Saturday Night Live.