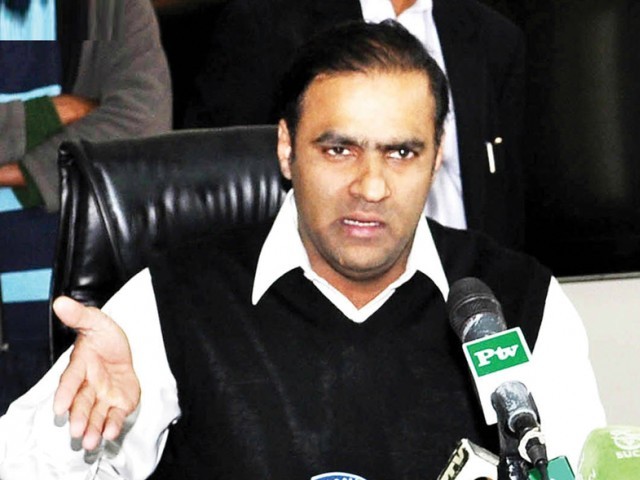 During the hearing of the plea by Justice Mamoonur Rasheed, the court issued a short order stating that the petitioner may approach the competent forum to review the matter.

The PML-N leader in his plea had alleged that polling agents were kicked out during the counting process and he had lost by a margin of 1,200 votes.

“Fake form 45 was used to let my contender win while the returning officer has rejected my plea for recounting without taking into account the facts of the case” the petition stated.

The petitioner had also requested the court to suspend Pakistan Tehreek-e-Insaf (PTI) leader Farrukh Habib’s victory notification until the recounting of votes was completed.

On Wednesday, the Supreme Court (SC) suspended the LHC’s order for a vote recount in NA-131 (Lahore).

The constituency was won by PTI chairman Imran Khan, who defeated PML-N leader Khawaja Saad Rafique by a small margin.

The LHC had barred the Election Commission of Pakistan (ECP) from declaring the PTI chief successful until the completion of the recount process.