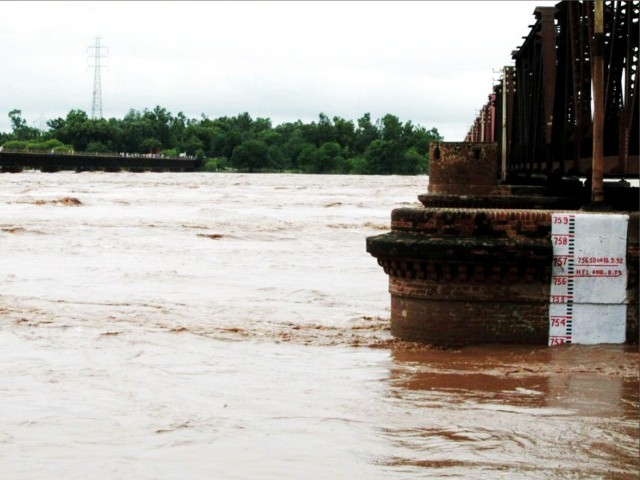 “As of August 6, 49,845 people have been affected… and unfortunately we have recorded 22 deaths,” Niger’s minister for humanitarian action, Laouan Magadji, told public television late Wednesday. The floods have destroyed more than 3,000 homes and nearly 4,000 hectares of crops, the minister said.

Livestock has also been lost and drinking water supplies have been affected. The southern regions of Maradi and Diffa are among the worst hit, and some 2,000 people in the capital Niamey have been left homeless after heavy rains earlier this week, said the minister.

He said the government and charities have already distributed food, clothing and mosquito nets to those in need. The deaths come after the United Nations aid chief raised alarm in June over a worsening food crisis in the Sahel region that has sent malnutrition rates skyrocketing to their worst level since 2012.

Nearly six million people are struggling to feed themselves in Burkina Faso, Chad, Mali, Mauritania, Niger and Senegal, where 1.6 million children are suffering from severe malnutrition, said Mark Lowcock.
Niger has faced recurring floods in recent years, including in the desert areas of the north. In 2017, 56 people, including 20 in Niamey, died in floods that affected more than 206,000 people, according to the UN.  This year, the authorities announced the completion of the construction of several dikes to protect thousands of the capital’s residents from deadly floods caused by the flooding of the Niger River.