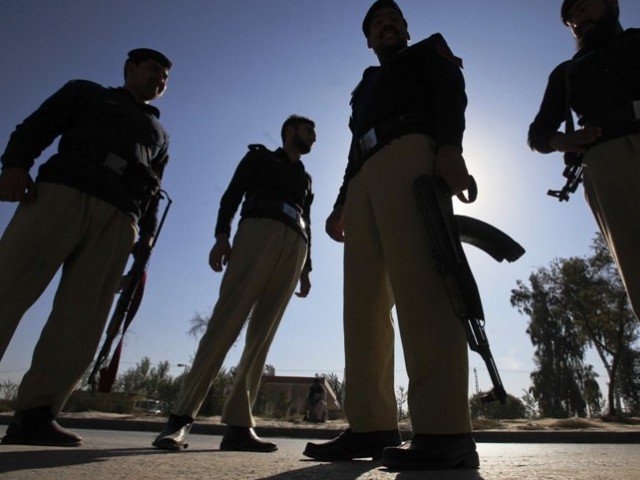 ISLAMABAD: Police have arrested the four people who were allegedly involved in the harassment  and sexual assault of a girl in the capital’s popular the F-9 Park last week.

After it emerged that some officials of the Capital Development Authority (CDA) were involved in the incident by blackmailing, extorting and raping a female college student who was visiting in the park along with a male companion on August 2, the capital police went into overdrive on Tuesday.

The incident came to light after the victim approached the police on Monday evening to lodge a formal complaint against the unidentified CDA officials who had assaulted her on August 2.

The victim claims that she and a male companion had entered the park on the afternoon of August 2 when three to four men, claiming to be from the CDA, approached them and questioned why was she visiting the park with the guy.

They reportedly pressured the couple and threatened to take them to the police and contact their families. The victim, a student, hails from a poor family but lives in a hostel in Rawalpindi. Her male companion is also a college student.

Owing to the pressure from the CDA officials, the boy paid them Rs2,000 to get rid of them. However, the suspects, after pocketing the money told the two to leave the park through separate gates.

They showed the boy out of one gate and allegedly took the girl to a corner where one of the men allegedly raped her. The man who assaulted her also threatened to kill her if she told anyone about the incident.

The victim said that she remained in shock over the incident for a few days before she finally gathered the courage to report the matter to the police on Monday.

“Kindly take action [against these men] so that no other woman becomes their victim,” she wrote in her complaint to the police.

The police launched a crackdown and managed to apprehend the prime suspect and his three other accomplices.

The prime suspect, identified as Sheraz Kiani, is a gardener in the employ of CDA while others were identified as Umar (also a gardener from CDA) and two security guards Murad and Abdullah.

Police say Kiani had allegedly assaulted the girl and has also confessed to committing the crime. They further claimed that Kiani told them that Umar had extorted Rs2,000 from the boy.

Murad and Abdullah are primarily employed by a private security guard company which was contracted by the CDA to guard the park.

Meanwhile, the police took the victim to a hospital for a medical examination by a lady doctor. The victim, though, is reluctant to pursue the case owing to societal pressure.

“She did not even want to report the case but was encouraged by her friends. She comes from a poor family and is now worried due to media attention,” a police officer said.

Taking note of the incident, he directed the interior ministry to carry out a thorough investigation and submit a detailed report on the matter.