Chief justic­e said the CEO's name would be put on the Exit Contro­l List until paid the compen­sation
By News Desk
Published: August 7, 2018
Tweet Email 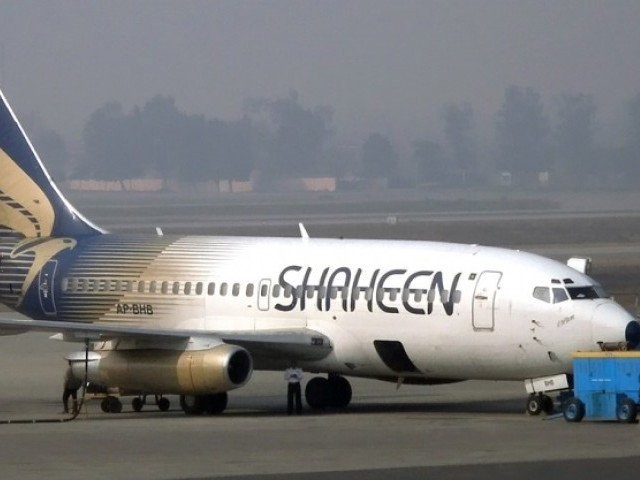 Ehsan Sehbai, the CEO of Shaheen Air International appeared before the court in the ongoing case PHOTO:EXPRESS

The Supreme Court has ordered Shaheen Air to pay Rs100,000 as compensation to each passenger who was stranded in China’s Guangzhou for nine days.

A suo moto hearing regarding Shaheen Air passengers stranded in China was held at the Supreme Court on Tuesday. A bench headed by Chief Justice Mian Saqib Nisar heard the case.

Ehsan Sehbai, CEO of Shaheen Air International, appeared before the court and was asked how he would compensate the inconvenienced passengers. The chief justice said his name would be put on the Exit Control List until he had paid the compensation.

Justice Aijazul Hassan remarked that Shaheen Air had been warned of suspending its flight operation but did not pay heed to the warnings and ended up in this predicament.

The CEO said that the company could pay Rs5 million in compensation to the passengers.

“Rs0.1 million should be paid to each passenger since many passengers had borrowed the amount and the embassy had contributed to the expenses,” chief justice said in his remarks adding that staying at an airport for three days was torturous.

The counsel for the airline maintained that Shaheen Air bore the expenses of the passengers for three days and blamed the Civil Aviation Authority (CAA) for the problem.

The chief justice directed the airline’s counsel to submit details of the dispute in writing. The court adjourned the hearing of the case till August 20.

Over 200 Pakistanis returned to Lahore on Monday after being stranded in China’s Guangzhou for nine days when their original Shaheen Airlines flight was cancelled.