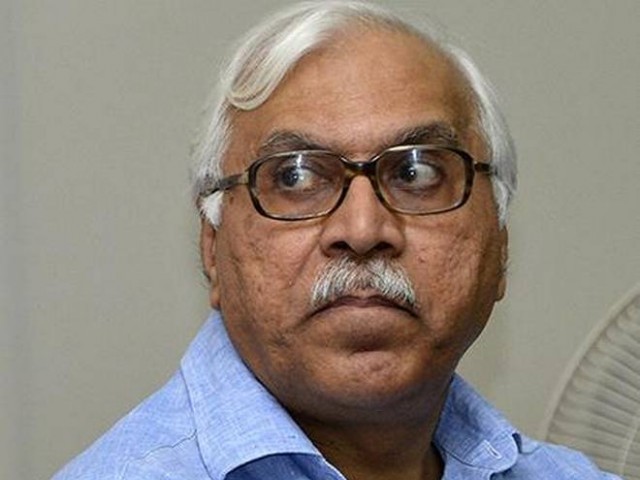 “The elections in Pakistan in July were free and fair, except for procedural issues,” Quraishi told the publication. He was stationed in Islamabad and Rawalpindi as a member of the Commonwealth Observer Group over the polls.

How journalists saw the general elections

“We heard delegations from all major political parties, the media, civil society and rights groups to know their views. Almost all of them mentioned about pre-poll rigging,” he noted.

“The media delegation complained about indirect pressure, but these were months ahead of polls. While we were there, we found no-holds-barred debates, often brutal criticism of the establishment, which never gave the impression of any censorship,” Quraishi said.

The former Election Commission of India (ECI) top boss said shifting political loyalties ahead of elections was common across many places the world over. He referred to the phenomenon as “horse-trading”.

Quraishi also dispelled rumors regarding the role of security personnel deployed at polling stations around the country, saying the soldiers worked under electoral authorities. “We found that the army also did not have any role in the transmission of results from polling stations, where ballot papers are counted in Pakistan,” he said.

Asked if the elections were free and fair, Quraishi noted that the Free and Fair Election Network (FAFEN), an association of 50 NGOs, deployed 19,000 observers at nearly 80% polling stations.

“They gave a report stating that the election was absolutely credible and fair. There were lapses, but of procedural nature.”

This article originally appeared in The Hindu.