Pakist­an is workin­g to protec­t the rights of the federa­ting units for the last 46 years
By APP
Published: August 7, 2018
Tweet Email 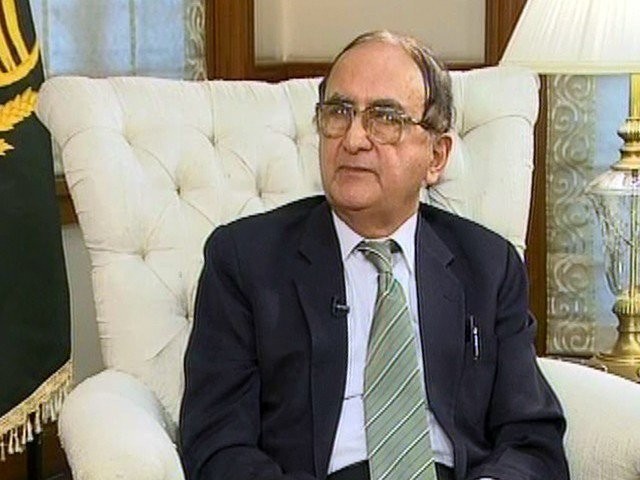 LAHORE: Punjab Caretaker Chief Minister Dr Hasan Askari has said the Senate of Pakistan is working to protect the rights of the federating units for the last 46 years. In his message issued on the 46th Foundation Day of the Senate of Pakistan, Dr Askari said that the basic purpose of establishing the upper house of the parliament was to give representation to all federating units at one place. “The upper house of the parliament is very important with regard to legislation, strengthening democracy and protecting the rights of the people. The purpose of celebrating this day is to educate people about supremacy of the Senate and its role in democracy. “Senate is a symbol of representation of the federating units, and supremacy of democracy and Senate’s role in strengthening of democracy is pivotal,” he added. This institution, he said, had always played an important role for continuity of democratic process and supremacy of the Constitution.