Kohzad has served in a capaci­ty of town Nazim and contes­ted the 2013 electi­ons
By Mohammad Zafar
Published: August 6, 2018
Tweet Email 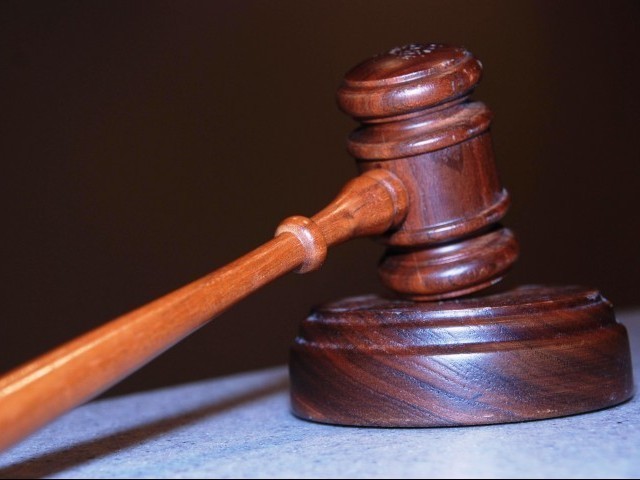 QUETTA: The Balochistan High Court on Monday reserved its decision pertaining to the citizenship of newly-elected parliamentarian Ahmed Ali Khozad.

Advocate Humayun Tareen appeared before the court on behalf of his client and argued that no show cause notice was served before blocking Kohzad’s Computerised National Identity Card (CNIC).

“We will see the nature of the interim order pertaining to the case,” Justice Afghan said in his remarks.

National Database and Registration Authority (NADRA) law officer informed the court that the case is still pending with the interior ministry.

Upon being asked Justice Afghan was informed that Kohzad’s birth certificate dated back to June 29, 2004.

He has served in a capacity of town Nazim and contested the 2013 elections.

Last week, Quetta deputy commissioner confirmed before the BHC that Hazara Democratic Party (HDP) leader Kohzad is non-Pakistani and a resident of Afghanistan.

A representative of the Quetta deputy commissioner submitted a report before the BHC division bench, comprising Justice Abdullah Baloch and Justice Naeem Akhtar Afghan, which was hearing a constitutional petition of Kohzad of HDP against blockage of his CNIC by NADRA.