The price Pakistan has to pay for power generation

The price Pakistan has to pay for power generation

Power is now 15% of produc­tion cost for textil­e export­ers, cost has risen for other sector­s as well
By IKRAM HOTI
Published: August 6, 2018
Tweet Email 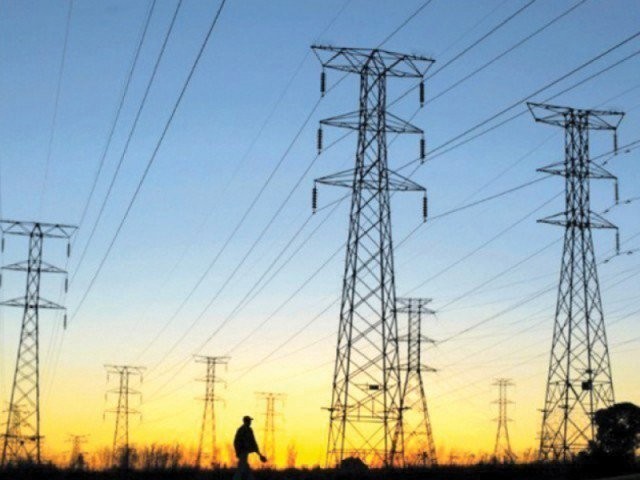 ISLAMABAD: Doing business is getting tougher with each passing day. The power sector policy is now determined by deals concluded with private power producing companies.

The electricity they generate is the most expensive produced in this region. It will be right to say the power is being ‘produced’, instead of ‘added’ to the national system of transmission, as it is being generated, but not reaching the national grid. The payment is based on their capacity to generate, rather than their supply to the national grid.

Mindboggling calculations are made every minute in Pakistan to determine what amount each of these private producers would get from the national kitty on generation capacity. The cost of capacity and addition should be calculated separately and if the payment is delayed, the ‘financial cost’ – markup on due payments – makes the third head.

This third head is now the major issue for relevant people in Islamabad. They kept mum over it till the end of the tenure of PML-N government, the creator of this mess. Out of Rs571-billion of circular debt, Islamabad paid a sum of Rs180 billion by June end, 2018, which was long overdue. Only Rs80 billion were paid on account of the power addition these producers made and Rs50 billion each was dished out as capacity sum and financial cost.

This three-year old cycle of circular-debt swelling, punctured now and then to allow it to fireball again, has hijacked the public finance system. On the other hand, it has pushed the cost of electricity beyond all probable reckoning. Power is now 15% of the production cost for textile exporters, who have never been hit so terminally before.

This leading sector reports its production lines going dormant and market forces surviving around it are having the biggest worry of history. The electricity cost has risen by about the same percentage for other sectors as well, after the private sector’s share in generation became 10,000 megawatts (MW). But textile is the leading foreign exchange earner, which gives public finance managers additional worries.

Did the Nawaz government not see this coming? If it did, how would it go about fire-walling the export sector? The tax duty (fiscal) packages alone would never be enough to offset the impact of power-price upswing.

How did power go so expensive? This explanation might only interest readers and authorities keeping a watch on the pricing mechanism. Only a technical (fiscal-power-political) debate can bring to light the factors that need to be common knowledge in Pakistan. I do not expect it to be common knowledge before the existing price mechanism eats into each bit of the kitty. Nawaz Sharif’s slogan—there would be electricity and it would be cheaper—is to be understood in its genesis.

I sought help of a pragmatic official, who has been helping me grasp basic facts about the electricity finance mechanism and the pricing mechanism, currently in vogue, came to light.

The private power producers are entirely a new specie in Pakistan’s investment arteries. They have been greeted with a package no other investor ever dreamed about in any other country. Malaysia, Turkey, UAE, even Singapore did not offer the goodies at the initiation of foreign investment invitation as Nawaz Sharif did.

Upon my inquisition, the official said Pakistan could not have electricity without dishing out such a package.

He said, “You can always argue against blackmail, if you do not get politically desperate. Nawaz Sharif did no wrong in bringing these private power producers.in committing extraordinary packages of incentives to bring these private power producers on board. Where he went wrong was misreading the public sentiment against him, in case the power sector was not beefed up the way he planned to do before his term was to expire.”

He misread with a fear of being rejected in 2018 polls, if he did not induct at least 10,000 additional megawatts into the system. This fear made him desperate. “Think about the capacity payment and the markup on delayed payments to the PPIs. Nawaz Sharif did have options of longer-term acquisition of additional megawatts. He did not go for them,” the official added.

The case of Pakistan’s lagging cities