While the season is nearin­g its end, a mango festiv­al was held in the capita­l to celebr­ate the king of fruits­
By Our Correspondent
Published: August 4, 2018
Tweet Email 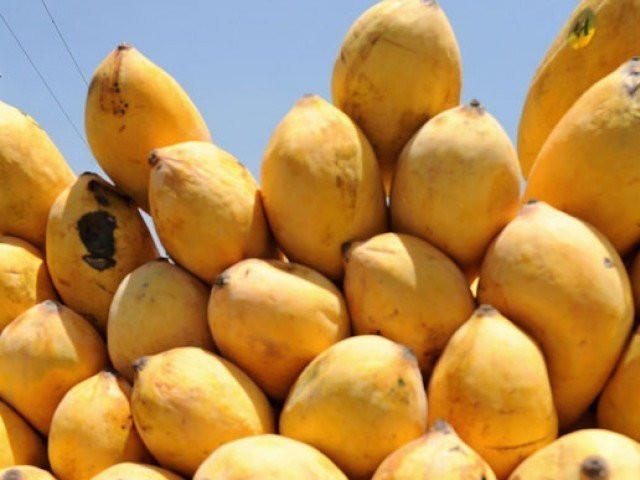 The festival was also attended by agricultural experts, mango growers and representatives of cultivators’ organizations from all over the country.