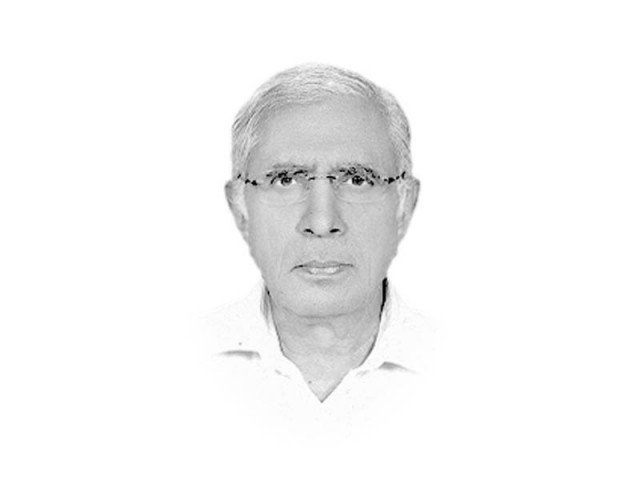 The very chief sentence that Imran Khan, the prime minister-in-waiting, uttered in his victory speech on July 26 was: When I came into politics, I wanted Pakistan to become the kind of country that our leader Muhammad Ali Jinnah wanted.

That is my inspiration, that Pakistan should have that kind of humanitarian state, where we take responsibility for our weaker classes, he added looking straight into the camera.

It is more than possible that in his inaugural speech after getting elected as the Leader of the House he would further elaborate this point. And he is hardly likely to face any difficulty in explaining what he was alluding to when he referred to the government in Medina and the Quaid’s Pakistan as both the first written constitution of mankind (Misaq-i-Medina) and the kind of Pakistan the Quaid had wanted to build are well documented.

Let us first take the matter of the Quaid’s Pakistan. There are a number of speeches that the Quaid made during the freedom struggle to mobilise support among the Muslims of the subcontinent for Pakistan. His main theme in these speeches was that there lived two separate nations in the subcontinent — Hindus and Muslims — and Muslims being in minority were in danger of being subjugated by the Hindu majority denying them their right to practise their religion freely and live in accordance with the rules based religion of Islam. Therefore, the demand for Pakistan. He won hands down. Pakistan came into being on August 14, 1947. Three days before the D-day he addressed Pakistan’s first constituent assembly in Karachi and explained what in his opinion the nation of Pakistan would look like.

Here are some relevant excerpts from the speech:

“Now, if we want to make this great State of Pakistan happy and prosperous, we should wholly and solely concentrate on the well-being of the people, and especially of the masses and the poor… no matter what is his colour, caste or creed, (he) is first, second and last a citizen of this State with equal rights, privileges and obligations.

“We should begin to work in that spirit and in course of time all these angularities of the majority and minority communities, the Hindu community and the Muslim community, because even as regards Muslims you have Pathans, Punjabis, Shias, Sunnis and so on, and among the Hindus you have Brahmins, Vashnavas, Khatris, also Bengalis, Madrasis and so on, will vanish.

“We are starting with this fundamental principle that we are all citizens and equal citizens of one State.

“Now I think we should keep that in front of us as our ideal and you will find that in course of time Hindus would cease to be Hindus and Muslims would cease to be Muslims, not in the religious sense, because that is the personal faith of each individual, but in the political sense as citizens of the State.”

It is claimed by many impartial scholars that this speech of the Quaid had drawn its inspiration from Misaq-i-Medina, the very document that Imran Khan claims he draws his inspiration from.

Many of us in this country have read the text of Misaq-i-Medina. Many have not. Many perhaps due to their particular bent of mind would seem to be in denial, not of its existence but the way it had been interpreted. It is the same with the Quaid’s August 11, 1947 speech.

It would be in the fitness of things, therefore, for Imran Khan, after his inaugural speech to table the texts of the two documents in the house inviting the members from across isle for a thorough debate, developing in the process a consensus constitutional amendment bill to make it a part of the Constitution in place of the Objective Resolution.

The Illusion of change