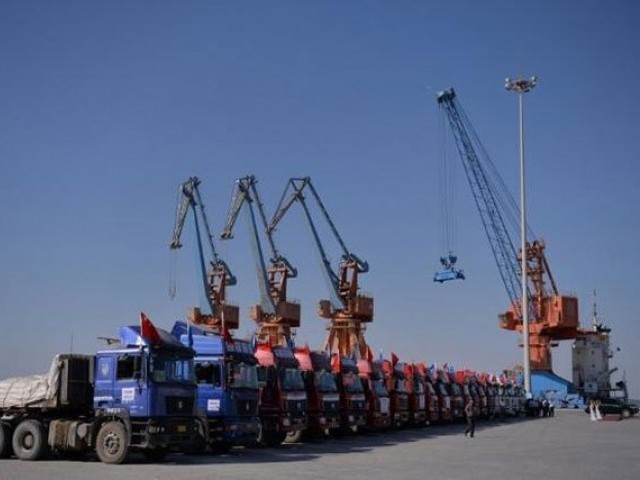 China Pakistan Economic Corridor (CPEC) is not the only determinant of Pakistan-China relationship, “our relationship is historic which last over decades.”

He said that the governments as well as people of both China and Pakistan are committed to further strengthen the ties.

While the Chinese envoy said: “Our relationship with Pakistan is of mutual cooperation and not competition,” Caretaker Minister of Finance Dr Shamshad Akhtar speaking on the occasion asserted that Pakistan should take maximum advantage from one time opportunity of CPEC, which could open up more corridors of cooperation in the region and the world.

He said that there is dearth of knowledge and most of the discussions around CPEC and Pak-China relationship lack evidence. He said the centre will produce evidence based knowledge to bridge the policy research gap.

World Bank ex-regional advisor economic corporation Haroon Sharif said that focusing just on large infrastructure projects can lead to regional disparity and inequality, which need to be addressed. He said both the governments of China and Pakistan must prioritise the development goals in CPEC and should enhance focus towards social sector, agriculture and industry and energy sector.

There is an emergence of new connectivity and market of more than 700 million people in South Asia, Central Asia and China, which the world cannot ignore and need to be considered by both Pakistan and China, he added.