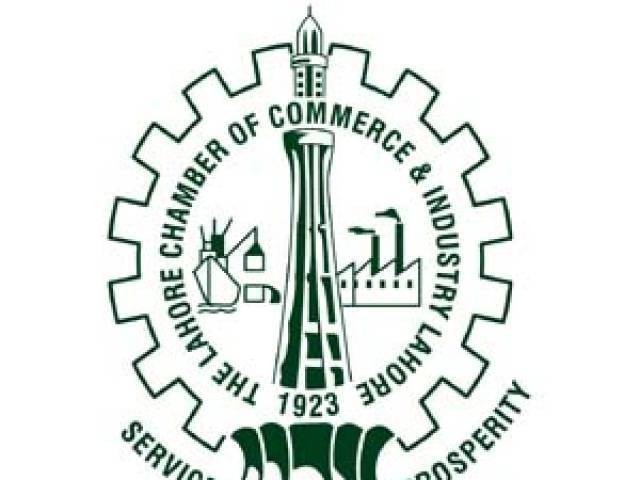 LAHORE: The Lahore Chamber of Commerce and Industry (LCCI) has underscored the need for sharing economic plans with the stakeholders, believing it will help financial managers evolve an aggressive policy to cope with the challenges.

In a statement, LCCI President Malik Tahir Javaid said Pakistan should be economically strong in order to stand tall among influential economies and to handle all sorts of international pressures.

He stressed that sharing of the economic plan would be good for both public and private sectors.

Pointing to Pakistan’s abundant natural resources, he urged the incoming government to utilise them instead of looking at international financial institutions for assistance.

“Pakistan does not need external financial help; economic weaknesses provide room for external powers to interfere in our internal matters,” he remarked.

He asked the incoming government to address these issues by undertaking economic reforms and engaging in consultation with the stakeholders. “Pakistan has all the resources to become an economic giant; it only needs to set the direction with zeal, courage and sincerity.”

The LCCI chief highlighted that Pakistan’s massive mineral resources could help get rid of the economic ills, particularly the external debt of over $90 billion, in the next five years.

“Pakistan has one of the largest reserves of gold, copper and coal in the world,” he said.

According to a rough estimate, the value of Pakistan’s coal reserves is 187 times higher than the country’s gross domestic product (GDP) and only 2% of the coal reserves can generate 20,000 megawatts of electricity for almost 50 years.

In addition to gold, copper and coal, Pakistan has vast reserves of precious stones, gypsum, salt and marble, but instead of taking full advantage of these resources, most of them are being exported in raw form.

He called for utilising the resources instead of giving extraction contracts to foreign companies and suggested the adoption of new technologies and training of people associated with the mining sector.