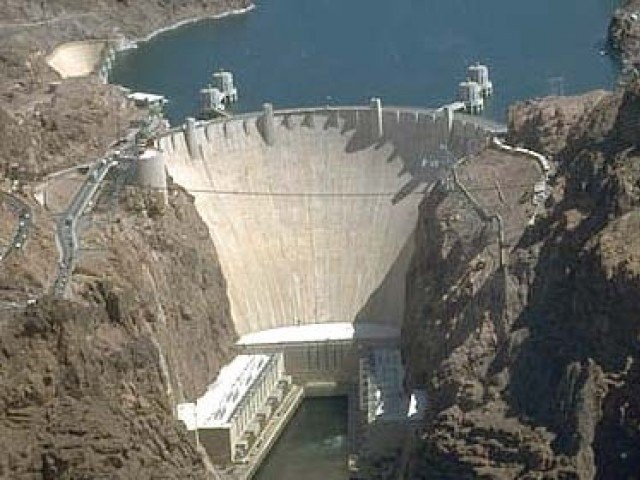 Water capacity has gone down and all those opposing important projects are responsible. PHOTO:FILE

LAHORE: Terming the water shortage in dams as alarming, the Lahore Chamber of Commerce and Industry (LCCI) said that the country will face an irreparable loss if new reservoirs/dams are not built. Speaking on the matter, LCCI President Malik Tahir Javaid said that water capacity has gone down and all those opposing important projects are responsible. “Pakistan is an agrarian economy and cannot afford water dearth at any cost but unfortunately no strategy has been adopted to resolve this = issue,” he said. Javaid remarked that the country is dependent on only two big dams; Tarbela and Mangla. It is concerning that the water storage capacity of the two dams has depleted significantly and the situation will worsen with the passage of time, he added.