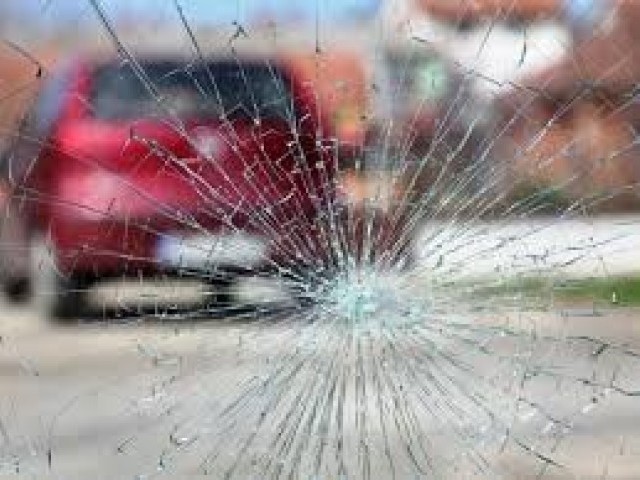 PESHAWAR: At least nine children were injured, including two critically, when a school van in the provincial capital collided with another vehicle on Thursday.

The incident took place on the outskirts of Peshawar as the van was transporting more than 20 schoolchildren. The injured students were shifted to Lady Reading Hospital by rescue services.

On June 26, two Pakistan Air Force (PAF) pilots were martyred as a training aircraft crashed while landing at the Peshawar airbase, said a statement released. “Both the pilots embraced Shahadat in the tragic incident. A board of inquiry had been ordered by Air Headquarters to determine the cause of the accident,” said the PAF statement.

On June 25, a five-year-old boy was allegedly gang-raped by three teenage students of a seminary in the Mattani area of the city.

Police said that they had registered a case but it was not immediately clear if they had arrested the culprits. A local resident said that the five-year-old boy was near his house in the Gulshanabad area when three seminary students forced him into the nearby seminary where they gang-raped him.