Boards of power firms must have profes­sional­s having no vested intere­st
By Our Correspondent
Published: August 2, 2018
Tweet Email 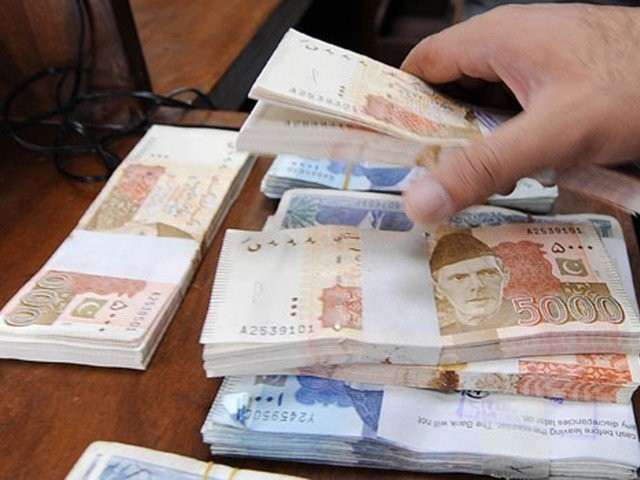 Every distribution company had its own planning wing, which should come up with new ideas and solutions to address the sector’s woes. PHOTO:FILE

ISLAMABAD: The Senate Special Committee on Circular Debt has emphasised that both the government and people of the country should be sensitised to the circular debt of Rs566 billion and the problem must be addressed immediately.

The Ministry of Energy (Power Division) proposed that in order to eliminate the circular debt, it was necessary to reframe policies, especially those that pertain to power distribution companies. The committee met under the chairmanship of Senator Shibli Faraz on Wednesday.

Power Division Additional Secretary Waseem Mukhtar threw light on overall situation of the energy sector and discussed remedial measures that would be taken to reduce the debt.

After PML-N era: Circular debt comes down from Rs573b to Rs499b

He asserted that in an attempt to make progress, policies must be reframed, adding boards of power distribution companies must comprise professionals having no vested interest.

He told the committee that every distribution company had its own planning wing, which should come up with new ideas and solutions to address the sector’s woes.

National Transmission and Despatch Company Managing Director Zafar Abbas stressed that making progress in energy transmission had become impossible as it involved a huge cost. However, keeping in view the growing demand, a plan had been put in place to upgrade the transmission lines, he said.

Power Division Joint Secretary Zargham Ishaq Khan recalled that the load-shedding programme was rescheduled as per the Cabinet Division’s decision in November 2017.

The government instructed that electricity must be supplied to all areas without any interruption and regardless of the bill recovery status. That caused an increase in line losses that put more burden on power producers and distributors and increased the circular debt.

The debt committee noted that Bannu, Dera Ismail Khan, Charsadda and the Khyber Circle were notorious for electricity theft. Bill recovery from consumers in these areas stood below 30%. Malakand Division was the top bill-paying area.

According to an official of Peshawar Electric Supply Company (Pesco), it suffered losses worth Rs38 billion because of electricity supply to high loss areas in its jurisdiction.

Pesco’s total line losses were calculated at 38% while its recovery level was 90%, said the official. Overall losses of the company were 44%.

According to officials of Hyderabad Electric Supply Company, it suffered annual line losses of Rs27 billion whereas the loss level was 30.7%.

Turning to Balochistan, Senator Usman Khan Kakar was of the view that energy crisis in the province could only be resolved by tapping solar energy. In financial year 2017-18, Quetta Electric Supply Company suffered losses amounting to Rs18.7 billion.

According to officials of Sukkur Electric Power Company, it recorded losses worth Rs9.5 billion whereas the recovery level stood at 60%.

Committee Convener Faraz pointed out that the delay in the Patrind project caused losses of $20 million due to payment of capacity charges.

Discussing the right of way and its intricacies, he asserted that law-making process must be initiated so that a mechanism could be put in place for further action.

Faraz instructed the Power Division to provide the committee with province-wise details of industrial, domestic and commercial defaulters.

The committee’s objective was to deal with the circular debt, he stressed and expressed displeasure at the lack of out-of-the-box solutions to the challenges. The special committee expected the planning wings of the companies to be more proactive.