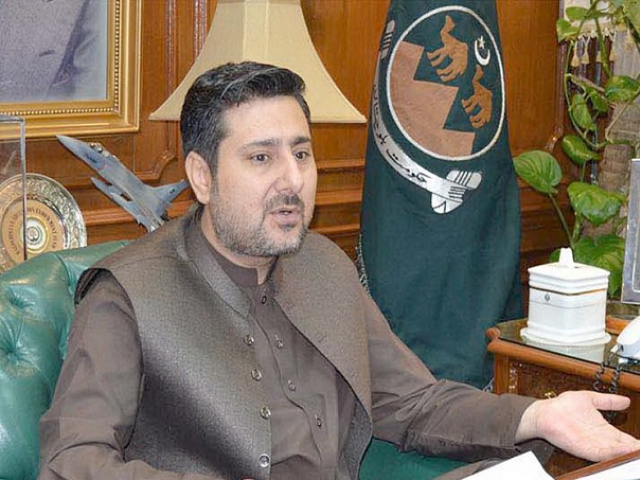 QUETTA: Caretaker Balochistan Chief Minister Alauddin Marri on Wednesday said that Gwadar is the heart of the China-Pakistan Economic Corridor (CPEC) and that power and water projects in the port city are the provincial government’s priority.

“The people of Gwadar have been stepping into a new era of development through CPEC. In the first phase of the multi-billion dollars project, the provincial government is stressing power and water projects for the people of Gwadar.” The CM said while meeting a delegation from Gwadar led by Caretaker P&D Minister Naveed Kalmati.

The delegation discussed incumbent power and water crisis facing people of Gwadar. Marri said that the local residents of Gwadar have the first right to the benefits of CPEC.  “I am optimistic that the coming provincial and central governments will protect the rights of the people of Balochistan,” he added.

“The provincial government has signed an MoU with the Chinese government for the installation of a desalination plant in Gwadar and we are in contact with the Iranian government regarding electricity supply,” the CM said.

Marri added that CPEC is a surety of Pakistan and Balochistan’s economic stability and the multi-billion dollars development project would kick-off remarkable development in the province.

Meanwhile, he directed the authorities to call an immediate session to resolve the water crisis in Quetta.