The bureau had starte­d invest­igatio­n into the assets owned by Khan’s relati­ves and friend­s
By Our Correspondent
Published: August 1, 2018
Tweet Email 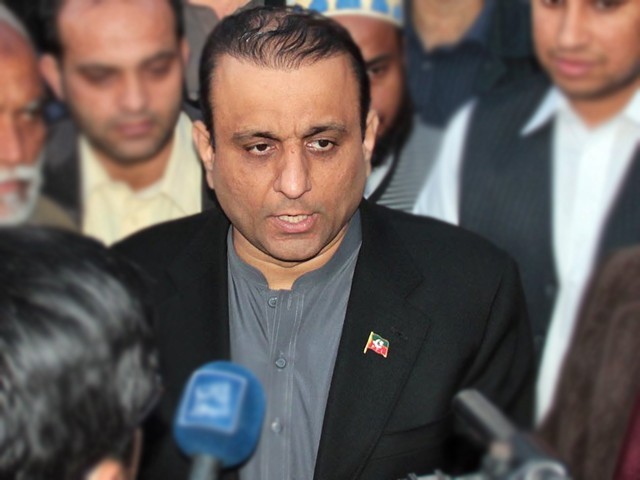 LAHORE: The National Accountability Bureau (NAB) Lahore has summoned Pakistan Tehreek-e-Insaf (PTI) leader Aleem Khan in an assets case on August 8.  Khan is a strong candidate for the slot of Punjab chief minister. The bureau had earlier summoned him twice in the case but he could not convince the anti-graft investigation body. Later, NAB asked him for more records and documents in the case. An investigation officer said that the bureau had found during investigations that the accused person owned many flats in the UAE and the UK. Besides, the bureau had started investigation into the assets owned by Khan’s relatives and friends. It had asked for details and records of the PTI leader and his relatives since 1985. NAB had also held a probe against Khan in Hexam Investment Overseas Limited, an off-shore company. He was also facing investigations into the Park View Housing Society. Meanwhile, NAB also summoned Chaudhry brothers, Chaudhry Shujaat Hussain and Chaudhry Pervez Elahi, in assets beyond means case on August 16.