Ranveer Singh opens up about his unconventional fashion sense

Ranveer Singh opens up about his unconventional fashion sense 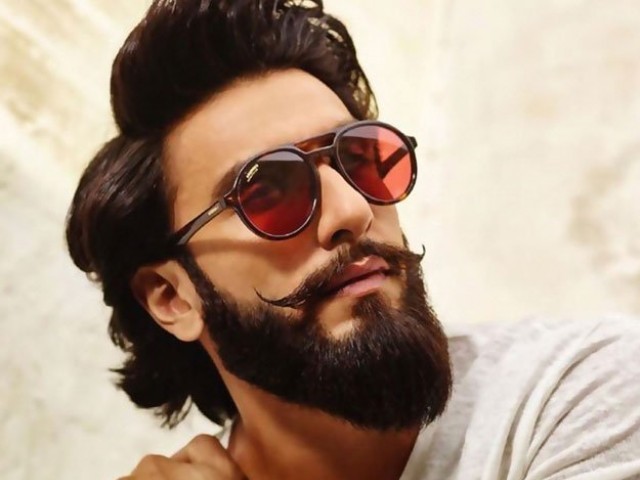 Known for his eccentric style, Bollywood actor Ranveer Singh has recently shared that he stopped fearing being judged for his fashion statement after he started doing what he really felt like doing, reported Business Standard.

Singh, who can carry any ensemble with absolute panache, said he gained the “confidence and started being true to his sensibilities and aesthetics” after the first few years of his career. 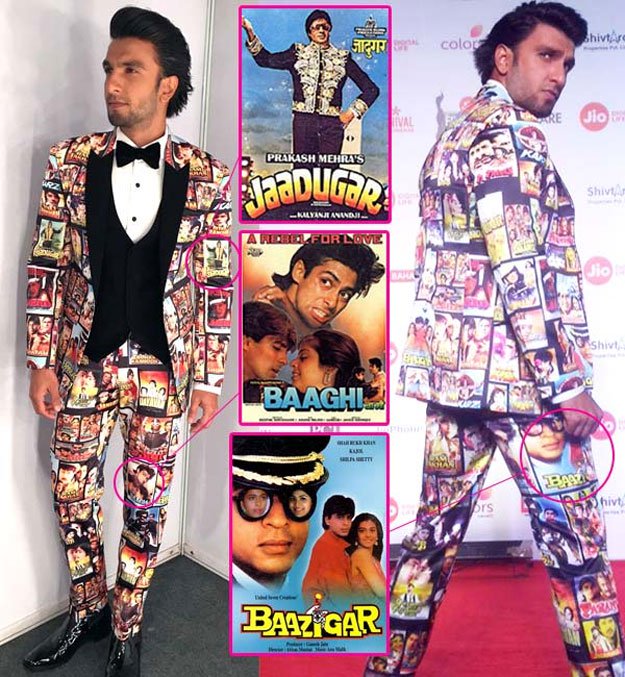 He continued, “I’ve always been attracted to edgy avant-garde style. Growing up, in school and college, I was always open to experimenting – matching outfits with my haircuts.” 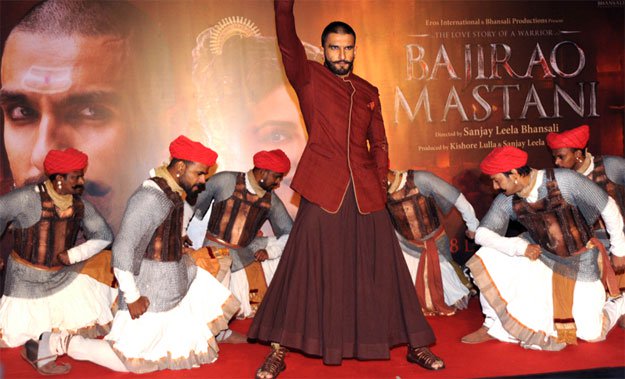 The Bajirao Mastani star also shared that he became an actor not knowing how to deal with the limelight. “I was trying to conform to what I perceived to be the expectations of the public. Something like how an upcoming leading man should turn out to be.”

He admitted that early on in his career, he used to make very “straight and safe” choices which were actually against his grain. “I think in my third or fourth year in my career, I started gaining confidence through validation of my acting. As a result, I started being true to myself.” 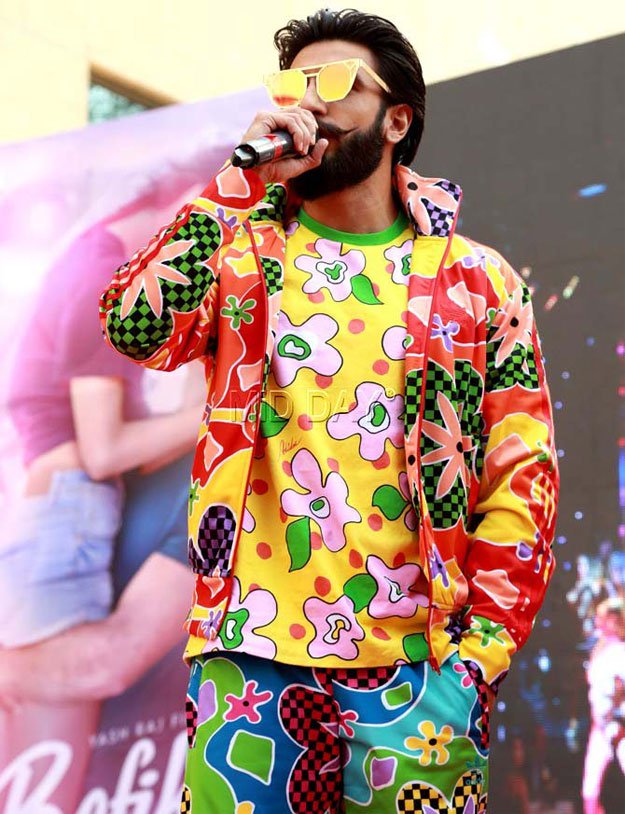 He added, “I believe style is an expression and I really stopped filtering my expression and started doing what I really felt like doing and not fearing being judged. Once I started being original, being true to what I felt I guess that got recognised widely – my distinctive style. But honestly that is just me being me.”

5 Pakistani songs that were remixed and ruined by Bollywood