IWCCI says women voted for PTI as they were certai­n that Imran will take steps to empowe­r them
By APP
Published: July 31, 2018
Tweet Email 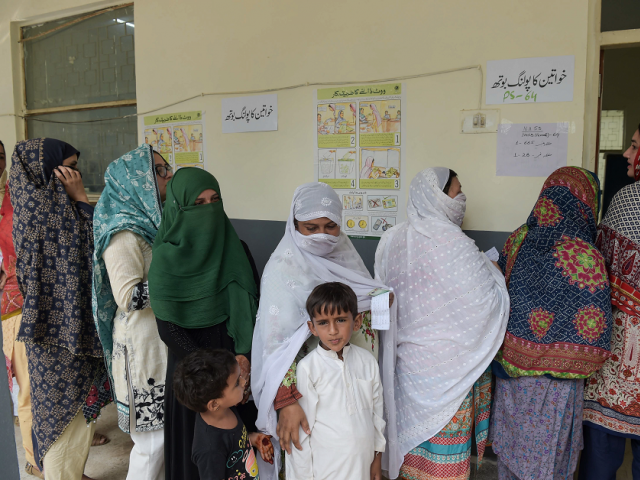 ISLAMABAD: Women entrepreneurs on Monday announced their unconditional support to Pakistan Taheek-i-Insaf for its endeavours to transform national economy and reiterated their firm resolve to back developmental agenda of Imran Khan.

They are also hopeful that country will progress rapidly in changed political culture and will put the country on the path of progress and prosperity.

All the women entrepreneurs agreed to the developmental agenda of PTI chief who will put the country on the path of progress and prosperity, she said.

Women have voted for the success of PTI as they were certain that Imran will take meaningful steps to empower them which will reduce poverty in the country, she remarked. She anticipated that the PTI government will take concrete steps to empower the women representing the majority of the population as they would extend all the out cooperation in realising the noble goals of the government.

Women should be brought into the mainstream and they must be included in the economic activities which will result in uplift of the social sector, she added.

People are fed up of those who relied on flowery statements and hollow slogans, now they want a change, therefore, they have voted PTI in power, she said, adding that those who believe in serving the people will transform Pakistan into a developed and progressive state.