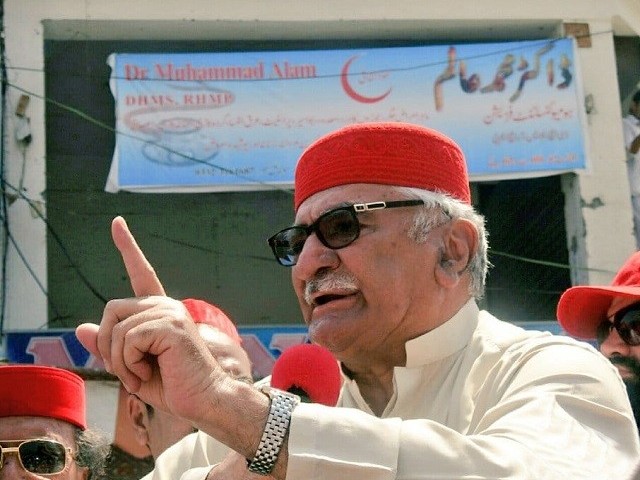 Awami National Party (ANP) chief Asfandyar Wali Khan has alleged that the recently held general elections in the country were rigged and demanded a re-election without the deployment of security forces.

Speaking at a protest gathering of his party in his hometown of Charsadda on Monday, Asfandyar said ANP leaders Mian Iftikhar and Haji Ghulam Ahmad Bilour would represent the party at an all-party conference (APC) scheduled in Islamabad later today and would abide by any decision taken there.

He informed the gathering that he has allowed ANP’s Balochistan chapter to be part of the provincial government with Balochistan National Party-Mengal (BNP-M) as Mengal has been an old ally.

The ANP chief also blamed state institutions, including the election commission, security forces and the judiciary, for the ‘massive rigging’ in the elections.

Contrary to Asfandyar’s allegations, the observers’ mission of the European Union in its report voiced satisfaction over the transparency of the elections and said that the troops deployed in and outside the polling stations did not meddle with the process. 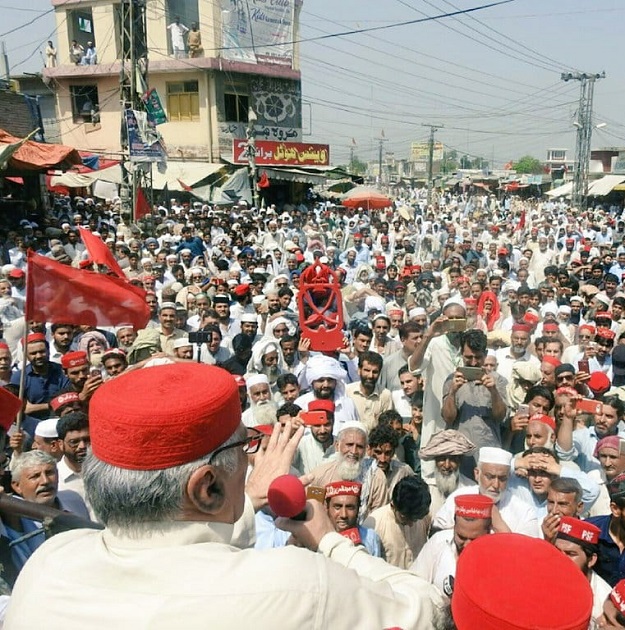 The ANP chief said his party did not believe in violence, but “don’t push us against the wall”.

“We can easily win elections if they’re held under human supervision and not under ‘aliens’,” Asfandyar said borrowing the metaphor from ousted premier Nawaz Sharif. “Those on duty pushed out our polling agents and then counted the votes their own way,” claimed Asfandyar, who has lost his home constituency.

In a veiled warning, the ANP chief said the country might see instability as those “selected” to run the country were “not the true representatives of the people”.

Terming the polls a conspiracy against Pakhtun representation, he claimed Pakhtun leaders were made to lose their seats in parliament through a plan.

The gathering was part of a province-wide protest organised on the call of the ANP and Jamiat Ulema-e-Islam-Fazl (JUI-F).