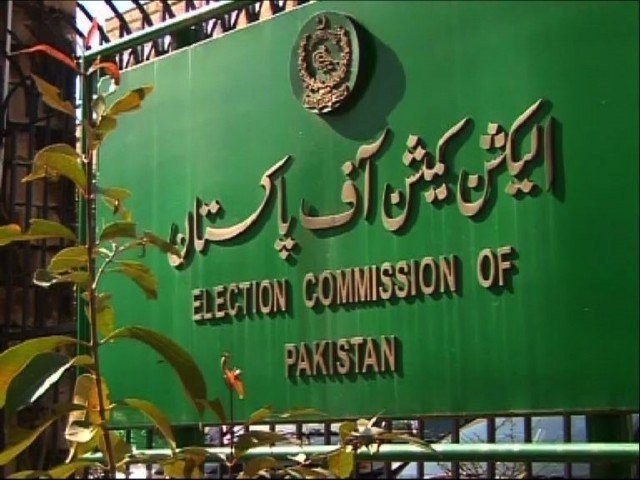 KARACHI: The Election Commission of Pakistan (ECP) on Monday has directed Sindh commissioner and district returning officers looking after the Qayyumabad area in Karachi to file a detailed report on allegations of stamped ballot papers being found from a dumpster.

After resigning as the Karachi division president of Pakistan Peoples Party (PPP), Saeed Ghani had accused the ECP of massive rigging during the July 25 polls.

Earlier, representative of PPP and Senator Saeed Ghani had claimed that thousands of ballot papers were recovered on Saturday from a garbage dump in Qayyumabad.

“Most of the ballot papers bore the PPP stamp, which clearly indicates that PPP has been systematically sidelined,” he suspected, announcing that the party has decided to legally challenge the results of the NA-241 constituency.

The PPP leader expressed his views at a press conference held at Bilawal House’s media cell on Sunday.

Ghani was accompanied by other PPP leaders, including General Secretary Waqar Mehdi and Rashid Rabbani.

He said that PPP had pointed out irregularities in the general elections on the very same day. He lamented that ECP was adamant on not accepting its mistake by saying that elections were free and transparent while people were not even allowed to carry mobile phones and cameras inside polling stations.